Opposition-ruled states of Kerala, Karnataka, and Tamil Nadu opposing the Bill as they fear losing some of their powers 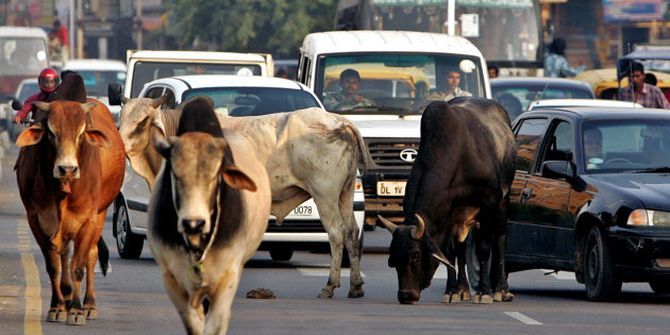 Some southern states have raised objections against the provisions of the Road Transport and Safety Bill, which has already been cleared by the Lok Sabha and is likely to be taken up by the Rajya Sabha during the coming winter session of Parliament.

The Bill seeks to provide a scientifically planned framework for the safety of all road users, enable seamless development of a secure, cost-effective and inclusive transport system, and integrate road transport with other modes of transportation.

According to sources, regional transport office (RTO) unions in the Opposition-ruled states of Kerala, Karnataka, and Tamil Nadu are opposing the Bill as they fear losing some of their powers.

Experts, however, say the Centre can assert its powers if the states are reluctant to come on board.

The provisions which RTOs have objected to are the ones where maximum corruption takes place, they add.

The Bill calls for the automatic registration of vehicles, a move opposed by RTOs.

Sources said that under the current practice, RTOs hand over registration certificates to some vehicles without due diligence in exchange for cash.

Similar procedures are followed for granting the fitness certificate to passenger and commercial vehicles.

The Bill is pending with Parliament’s select committee, which is expected to meet later this week to discuss it.

Along with RTOs, state transport undertakings, too, have raised objections, anticipating more competition in the sector with the implementation of the new law, draft for which was approved by the Union Cabinet on August 3, 2016.

The Bill replaces the existing Motor Vehicles Act with the aim of addressing the issue of road safety.

About 50 million road accidents are reported in the country every year, in which 15 million people lose their lives, according to official statistics.

The Union government has targeted to reduce the accidents and fatalities by 50 per cent in five years.

In the existing Motor Vehicles Act, there are 223 sections, of which the new Bill aims to amend 68 sections.

Also, new provisions have been brought in to simplify the third-party insurance claims and settlement process.

Important provisions include increased compensation for hit-and-run cases from Rs 25,000 to Rs 200,000 and a further provision for the payment of compensation up to Rs 10 lakh in road accident fatalities.

Besides, the Bill proposes stricter penalties for offenders.

The fine for driving without licence goes up 10 times to Rs 5,000, while penalty for drink-driving increases fivefold to Rs 10,000.

It recommends a penalty of Rs 1,000 and the suspension of licence for three months for persons without helmets.

The current penalty in such cases is Rs 100.

For offences by juveniles, the guardian or owner shall be deemed to be guilty.

They will have to pay a penalty of Rs 25,000 apart from serving three-year imprisonment.

The juvenile will be tried under the Juvenile Justice Act and the registration of his or her vehicle will be cancelled. 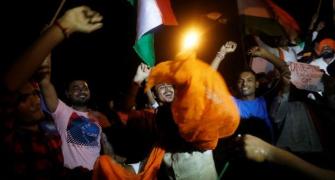 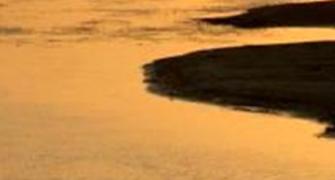 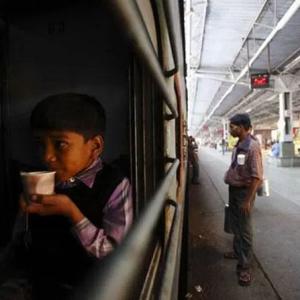 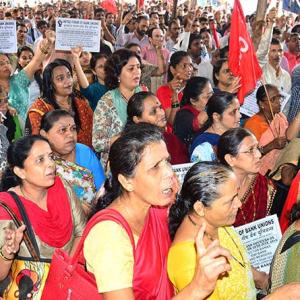