The Union Cabinet on Wednesday approved the proposal for leasing out airports at Jaipur, Guwahati and Thiruvananthapuram through public-private partnership (PPP). 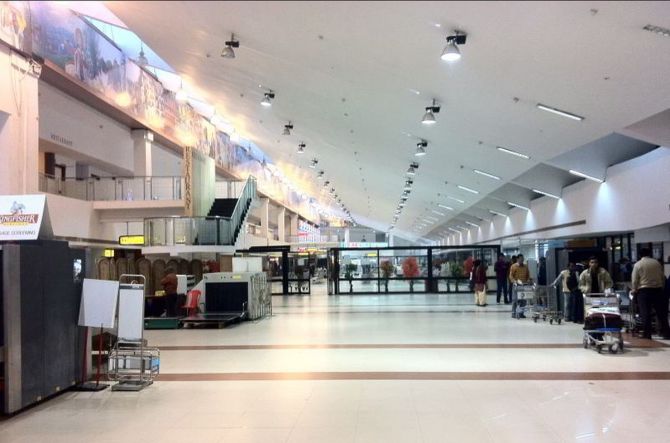 Adani Enterprises had won the rights to run six airports -- Lucknow, Ahmedabad, Jaipur, Mangaluru, Thiruvananthapuram, and Guwahati -- through the PPP model after a competitive bidding process in February 2019.

In July 2019, the Union Cabinet had approved the proposal for leasing out three airports -- Ahmedabad, Mangaluru and Lucknow -- to Adani Enterprises.

At a press conference on Wednesday, Union Environment Minister Prakash Javadekar said the Cabinet has approved the proposal for leasing out Jaipur, Guwahati, Thiruvananthapuram airports through the PPP model as well.

Currently, the aforementioned six airports are owned and managed by the government-run Airports Authority of India (AAI).

Eight months after the Cabinet approval, Adani Enterprises signed the concessionaire agreement with the AAI on February 14 this year for the operation, management and development of airports at Ahmedabad, Mangaluru and Lucknow.

In June this year, the AAI gave three more months to the Ahmedabad-based company to take over the management of these three airports due to the Covid-19 situation. This means the deadline for the takeover has been pushed from August 12 to November 12.

Civil Aviation Minister Hardeep Singh Puri had on Tuesday said the ministry of civil aviation would place a proposal for "further" privatisation of airports before the Union Cabinet on Wednesday. 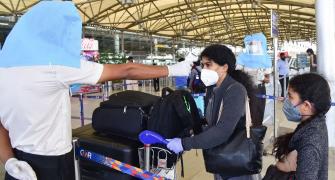