The government was also faced with problems on its balance of payments. It took steps to conserve declining foreign exchange reserves, and began to regulate the production, supply and distribution of gold. It banned forward trading in the yellow metal in November 1962, and introduced gold bonds as well, reveals the RBI’s annual report for the year ending June 1963. To gauge the possible cost of an escalation between India and China, one need look no further than the Reserve Bank of India’s recent archival disclosures of annual reports, which has some revealing data on the impact of the 1962 war between the nations.

“The decline was mainly attributable to the situation created by the Chinese invasion, apprehensions concerning the Budget and disappointment over the smaller increase in steel retention prices than recommended by the Tariff Commission,” it said.

Companies raised more capital from the stock market than before. Investors seemed more choosy about the firms they gave capital to.

The last quarter of the year saw a number of issues fail to reach the necessary subscription numbers. Many other firms didn’t even bother to use the permission that they had received to raise money. Meanwhile, the government looked to curb speculation and regulated the working of stock exchanges.

“The uniform margin system introduced in December 1961 was found inadequate and was buttressed by other measures to curb speculative trading and, at the height of the crisis, by the temporary closure of business on the leading stock exchanges. Government ordered the suspension of forward trading on stock exchanges effective November 29, 1962,” it said.

Loans might have been made more easily available as equity capital became more difficult to tap. Disbursements as a percentage of sanctioned loans rose to 67 per cent in 1962-63, noted the RBI report. It was 47 per cent the previous year.

The government was also faced with problems on its balance of payments. It took steps to conserve declining foreign exchange reserves, and began to regulate the production, supply and distribution of gold. It banned forward trading in the yellow metal in November 1962, and introduced gold bonds as well.

Referring to this period former Reserve Bank of India (RBI) governor YV Reddy spoke of how even households were urged to surrender their holdings in those days, during a speech at the Gold Economic Conference organised by the World Gold Council in New Delhi on November 28, 1996.

“The issue of gold bonds was accompanied by exhortations to the public to refrain from buying gold and to surrender their holdings to the government. The RBI advised commercial banks to consider recalling loans made against the security of gold,” he had said.

The balance of payments actually improved for the 12 months ending June 1963. Key factors that helped in this were a quicker flow of aid, and a rise in exports after the inclusion of Goa, which joined the Union in December 1961. 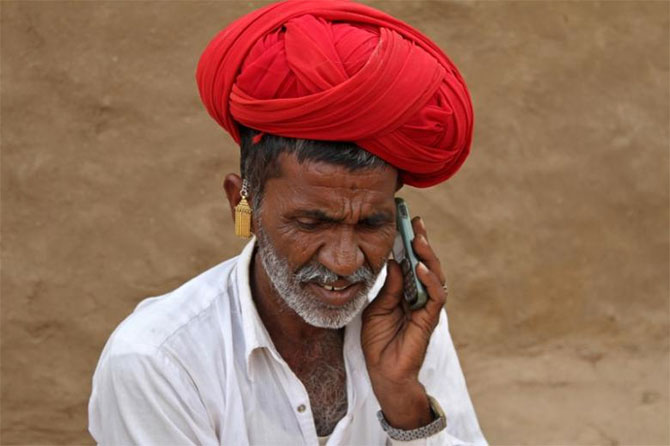