According to experts, banks have found better arbitrage opportunities in dollar terms in mature economies with mortgage and leverage rather than take equity exposure on Indian real estate. 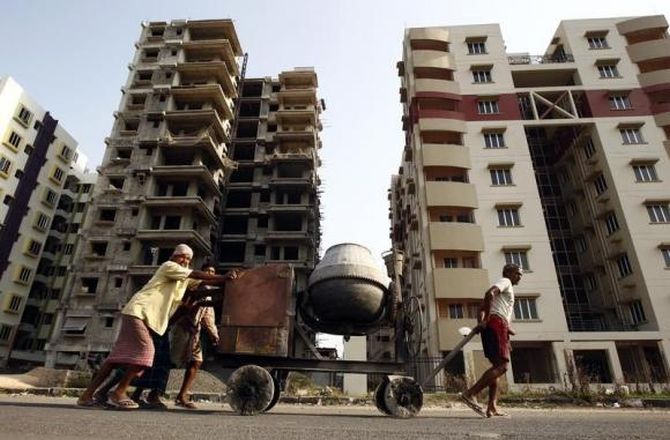 At a time when US-based KKR and Blackstone are pouring millions of dollars in Indian properties, JPMorgan and Morgan Stanley, two of the biggest American banks, have put on hold their private equity (PE) investments in Indian real estate.

Though PE funds of most global investors such as Wachovia, Merrill Lynch, Citigroup either exited or became dormant in Indian real estate after Lehman Brothers crisis in 2008, JPMorgan and Morgan Stanley continued and were looking to raise new property funds.

JPMorgan, sources said, could not scale up real estate investments in India the way it wanted.

For instance, they could raise half of the $600 million India-focused fund they set out to raise.

JPMorgan invested in the country till early 2016.

It had struck a deal with Pune-based Kolte Patil in December 2015 and reportedly struck a Rs 200-crore deal with Bengaluru-based Assetz Property Group in early 2016.

When contacted, a JPMorgan spokeperson said, “JPMorgan Asset Management has a long-standing presence in  real estate in India, with an established  team in place since 2006.

"We continue to focus on driving results for our clients, maximising investment performance and providing exceptional client service.”

Morgan Stanley has also put on hold its PE investments in real estate in the country.

It has put off plan to float a $500-million India-focused property fund, sources said.

According to sources, Morgan Stanley was earlier in discussions with Mumbai-based Oberoi Realty to form a Rs 1000-crore joint venture (JV) to invest in the latter’s malls in Mumbai.

But Oberoi Realty has shelved plans to float a JV and invest in malls through internal accruals and debt.

Morgan Stanley did not respond to a mail on the subject.

Morgan Stanley shifted all its Indian real estate investments to Proprium Capital, set up by its former  employees in 2013.

Now, Proprium manages its investments in Bengaluru-based Mantri Realty, pune-based Panchshil, among others.

“It is evident that the ‘prop books’ of the these institutions have rolled up more to the US regulations where bank balance-sheets can be used outside the US market, and the concurrent risk weightage.

"Also, exits on past investments have not been adequately demonstrated,” said Anuj Puri, chairman at ANAROCK Property Consultants.

Puri said global players such as Blackstone and sovereign funds will make their decisions based on funds available for deployment, the larger gestation and holding periods involved, and the opportunities available in the Indian market.

“Also, the Indian real estate sector has not demonstrated enough meaningful exits for foreign institutional investors to keep pumping money into the sector.

"This is the first time we are seeing a downward cycle, and once it settles down, the investment thesis for India through foreign institutional investors (FIIs) may well be rewritten,” Puri said.

In “blind pool”, fund managers have the discretion to invest in any projects or company of their choice. 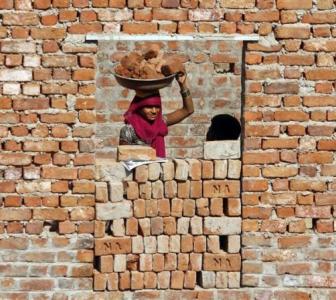 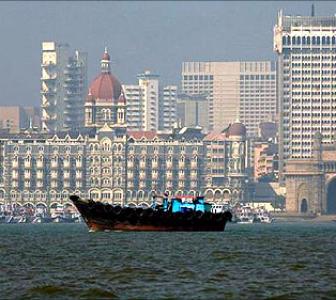 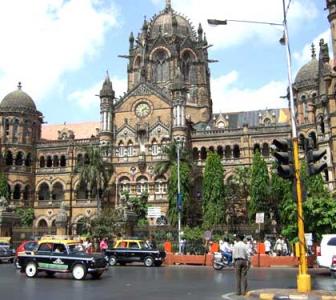 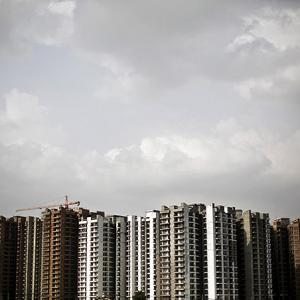 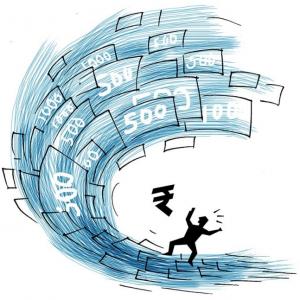