In a move to push digital payments, the government on Wednesday removed all duties on devices used in the process of cashless transactions like point of sales machines, finger print readers etc.

The minister also exempted components from taxes to encourage domestic manufacturing of these devices.

Elcina Electronic Industries Association of India said the exemption should be only for a short-period to meet immediate needs to address shortages of such machines. In the long-term can, exemption to such machines can be detrimental for local manufacturing.

“It is a good move to encourage digital transactions. However, it should be given to meet immediate needs. Long term exemption can lead to dumping of these machines from foreign markets. It should not be extended for full fiscal year,” ELCINA Secretary Rajoo Goel said.

Highlighting the benefits of digital economy, Jaitley said it will clean up the system, weed out corruption and black money.

“A merchant enabled Aadhaar payment system will be launched shortly. This will specially be beneficial to those who do not have debit cards, mobile wallets or mobile phones,” Jaitley said while reading out the Budget in Parliament.

Promotion of digital economy is an integral part of the government’s strategy, Jaitley said, adding it has a transformational impact in terms of greater formalisation of the economy and mainstreaming the financial system into the budget system.

“This, in turn, is expected to energise private investment in the country through lower cost of credit. India is now at the cusp of a massive digital revolution. A shift to digital platform has huge benefits to the common man,” Jaitley said.

The finance minister said that the BHIM app will unleash the power of mobile phones for making digital payments and financial inclusion.

“Around 125 lakh people have adopted the BHIM app so far, the government will launch two new schemes to promote the use of BHIM. These are referral bonus schemes for individuals and cashless schemes for merchants,” Jaitley said.

He said that the government’s earlier initiatives to promote financial inclusion and JAM trinity were precursors to the current push for digital transactions.

Already, there is evidence for increased digital transactions, Jaitley said.

Further, a mission will be set up with a target of over 2,500 crore digital transactions for 2017-18 through UPI, USSD, Aadhaar Pay, IMPS and debit cards.

“Banks will be encouraged to introduce 20 lakh Aadhaar based POS by September 2017,” he said. 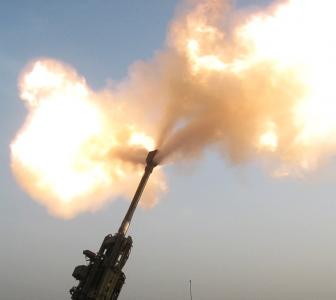 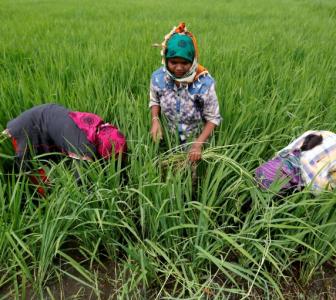 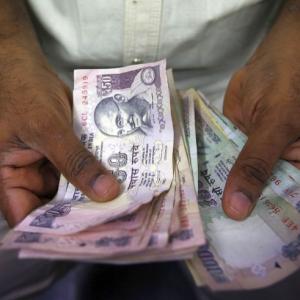