News
Business
Movies
Sports
Cricket
Get Ahead
Money Tips
Shopping
Sign in  |  Create a Rediffmail account
Rediff.com  » Business » Is the Nifty heading for a crash?

Nifty 10,025 will be the last level of reliable support for the bull market.
It is too early to judge if the fall in Nifty from an all-time high of 11,170 to the February 12 closing of 10,539 is a big trend reversal or merely a short-term correction, says Devangshu Datta. 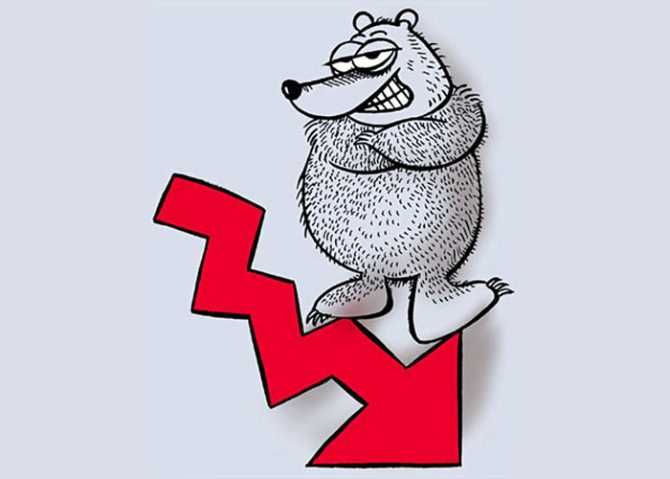 Trading through last week has been extremely volatile with daily swings and nervous bursts of selling.

This, in fact, has been the global pattern and India has done better than other major markets, even though the indices lost ground.

It is too early to judge if this is a big trend reversal or merely a short-term correction.

The Nifty has lost nearly 5 per cent in this settlement and it has lost over 5 per cent from the all-time high of 11,170 which was recorded in late January.

Of the three segments of players -- Domestic Institutions (DIs), retail investors and Foreign Portfolio Investors (FPIs) -- only DIs have been net buyers since the Budget.

Option premiums have spiked up and the VIX is high, indicating the prospect of more volatility and a bearish signal.

The long-term trend should still be counted as bullish, but the intermediate trend looks negative.

The short-term trend is hard to read. Trend suggest selling the Nifty with a stop at 10,700.

Until the Budget, domestic institutions, FPIs and retail investors, had all been strongly bullish. This resulted in a broad uptrend across sectors, and stocks of all types of market cap.

Corporate earnings in Q3 have been decent so far. The downtrend has been equally broad though smaller stocks have got hit harder due to lack of institutional support.

Traders must brace for currency volatility.

The dollar has surged since the Budget session -- this is also a function of higher US treasury yields.

The yen and euro might also strengthen, given that the RBI maintained the status quo in its policy review last week.

This could be hit in three or four trending sessions.

This long-short position could give a big payoff if the financial index stays volatile till end-settlement.

The bearspread has a better risk:reward ratio.

A long-short strangle set can be created, by taking these four positions. 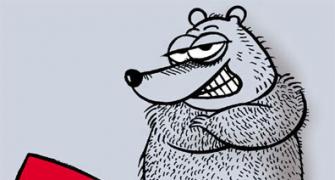 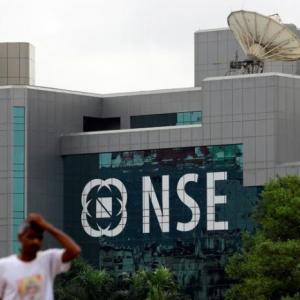 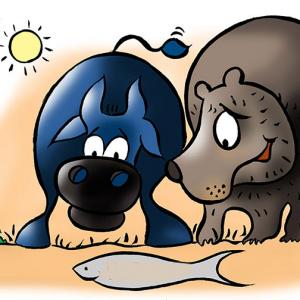