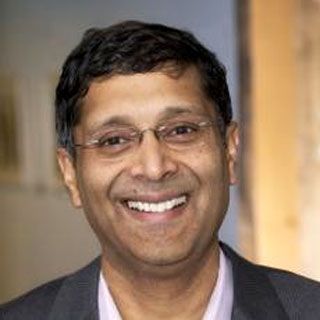 In his first interview since becoming the chief economic advisor, Arvind Subramanian agrees the Narendra Modi government has taken some initial steps to revive private investments but says many more measures would be required to restore macroeconomic stability - reining in inflation and fiscal deficit - and bring the economy back on high-growth path. Subramanian, who has earlier worked in the research department of the International Monetary Fund, tells IMF Survey, an online magazine of IMF, that the Gujarat model is to be replicated across India but there also are macroeconomic problems at the national level that need to be addressed. Edited excerpts of the interview, podcast by IMF:

Modi has a fantastic track record for enticing the private sector. Obviously, that sounds like a priority you are in line with. What do you think would be the first steps?

Right off the gate, there are a lot of projects that are stalled for want of enough power or coal, or because the companies are over-indebted. Clearing these bottlenecks, I think, is going to be the biggest kick-start to private investment and growth. Bureaucrats have been “paralysed” by the fear they might be sued in courts, and so on. So, you need to create the conditions for more expeditious decision-making and then get infrastructure going again — that means power and coal; addressing those will be priority.

India has had some positive news flow recently. An annual growth rate of around five per cent sounds good. But do you think that will absorb young workers entering the market?

Five per cent is not even remotely enough for India to provide jobs for the expanding labour force. To address these challenges, growth will have to be brought back to 7.5 per cent to eight per cent and maintained consistently for 10 or 15 or 20 years.

In a debate in 2012, you said India had lost its economic way. What do you think now?

In 2012, there certainly was that sense because reforms were lagging, inflation was very high, growth was decelerating for consecutive quarters, and there seemed a kind of paralysis — a governance paralysis, as it were. In all democratic systems, change comes about when people do not perform — they get thrown out and you get new rulers.

It is clear that there is a lot of optimism currently because there is a feeling the new government can remedy some of those problems. The stock markets have risen tremendously, foreign capital has come pouring in and initial steps have been taken. These seem to validate the optimism. But that is just a start; a lot more needs to be done.

What do you mean by that? What steps should the Modi government take, apart from those taken by its predecessor?

In Gujarat, a lot happened due to its ability to attract private sector investment (by providing) good infrastructure. Power was less of a bottleneck in Gujarat than elsewhere. So, it (the government) is essentially trying to replicate that model across India. But, of course, there are additional complications. At a wider level in India, we have many macroeconomic challenges — inflation is still relatively high, the fiscal deficit is still uncomfortably high.

So, I think, there are a set of macro challenges. You have to restore macro stability to bring inflation further down and bring the fiscal deficit down. And, at the same time, you have to provide better infrastructure and create the conditions for the private sector to start coming back; private-sector investments have been declining. 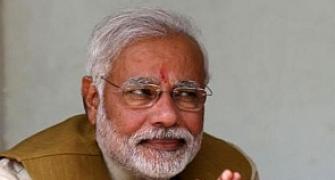 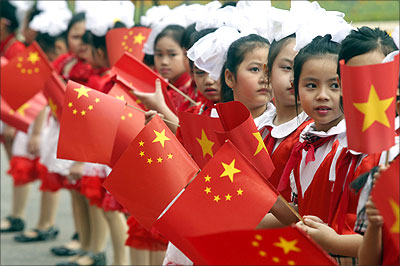 China slowdown cheers some but worries many in India Inc 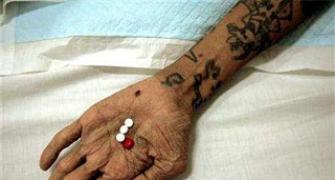 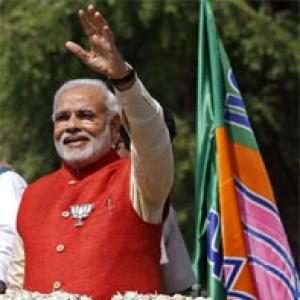 Balanced growth can take India to the pinnacle: Modi