No carcinogen in our daily bread please!

'Government must strictly ban use of potassium bromate, a known carcinogen.' 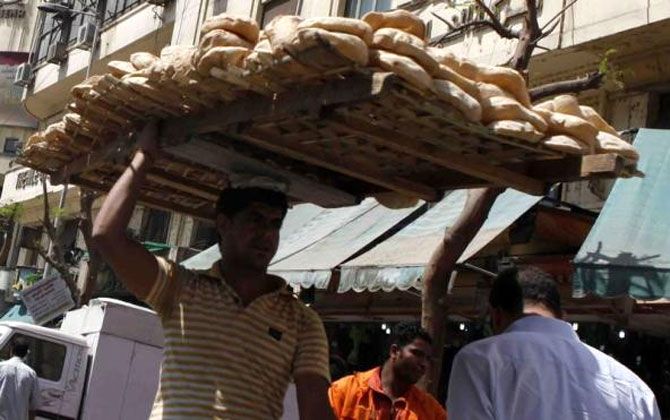 It has been a rattling week for bread lovers after a study by the Centre for Science and Environment (CSE) found over 80 per cent of popular brands laced with compounds linked to cancer. Traces of potentially harmful potassium bromate and potassium iodate were found in samples taken from Delhi.

While potassium bromate, a known carcinogen, helps hold dough together, potassium iodate is used as a flavouring and maturing agent; it is also linked to thyroid disorders.

These chemicals were found not just in white bread, a category usually dissed by health experts, but in brown bread as well, besides ready-to-eat burgers, pizza bases, pavs and buns. Pramod Kumar Julka, bottom, left, former dean and professor of oncology at the All India Institute of Medical Sciences, tells Nikita Puri why this is a cause for concern. Excerpts:

Do CSE’s recent findings worry you?

Though reports on potassium iodate leading to cancer haven’t been confirmed, potassium bromate was found to be a carcinogen by France-based International Agency for Research on Cancer (IARC) way back in 1990.

This is also known for causing neurological dysfunctions, and hampering learning abilities - essentially our cognitive functions. Consumption of potassium bromate also leads to DNA damage, besides hearing impairments. So, yes, it worries me.

CSE’s findings have to be verified and confirmed, though. It is essential to also do these tests in good labs, maybe in AIIMS. 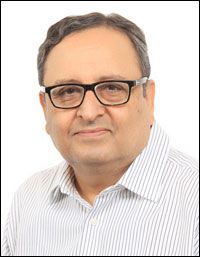 A number of countries have banned the use of potassium bromate as a flour treatment agent, the European Union has banned potassium iodate as well. Should we follow suit?

Potassium bromate was banned way back in 1992 in other countries. And, though, the CSE report has alarming data, it should be verified. It’s a good thing that the government has now banned the use of these products, at least till further tests are conducted and similar results found again.

Some reports suggest that baking the bread properly changes the bromate compound and makes it harmless by leaving no residue in the end products, is that correct?

Even if it’s baked properly, potassium bromate itself is a chemical carcinogen, and a carcinogen will always be a carcinogen, and it’ll never go away completely. Only properly conducted clinical trials can give certainty in such cases.

If the CSE report is proven and these compounds are found in our bread, the government must strictly ban the use of such compounds with immediate effect. I believe that’s what the government is also considering.

According to CSE, 32 out of 38 samples were found to have potassium bromate or potassium iodate residue in the range of 1.15-22.54 parts per million, is this quantity a worry?

Generally, we don’t believe in a threshold dose (the amount of drug administered that produces a detectable effect). As I always say, a poison is always a poison, even if it is taken in low doses.

There is no study that has proven that beyond a certain limit things are carcinogenic.  Unless and until we have a study to prove at what quantity something is dangerous, we cannot scientifically say that.

Bread has become an essential part of many households - how do we go forward with the knowledge that our daily bread could be harmful?

We use atta bread at home, but that’s likely to have potassium bromate too. The bread-making industry needs to be firmly told not to use these compounds.

I think CSE has already started doing it - it has recently said that these compounds should be banned if it’s being used. But, of course, these findings should be verified again.

Additionally, we need to have quantities of everything clearly listed on the packaging, something that we rarely see being done in our country. Ideally, they should write everything, like they do in the US.

Is potassium bromate used only because it is cheaper than other alternatives?

Yes, besides the fact that it is cheap, it helps solidify bread also, that’s something about the baking process. But health should come first, everything else after. There should be no bromate in the bread; they should absolutely ban it.

Do we do enough tests in the country to check for chemicals in our food?

No, it’s really not up to the mark. There should be many more tests and clinical trials carried out even in the food industry, and there should be much more compliance with laws. This is very important because everyday we get new cancer patients.

We have 1.45 million new cancer cases, according to recent data. The numbers are increasing every year - three years ago the number was 1.1 million. 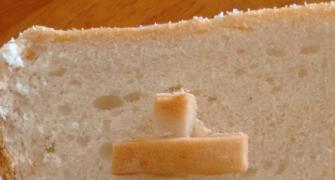 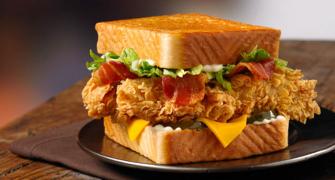 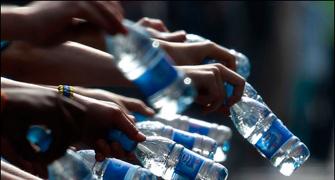 How safe is the bottled water you drink? 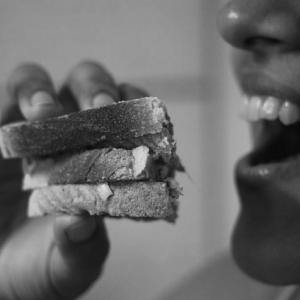 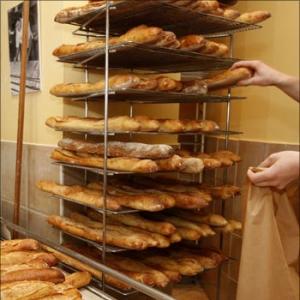 What is poisoining your everyday bread?