The software patch will provide facility similar to panic button which at the press of '9' or '5' will generate a call to single emergency telephone number '112'. 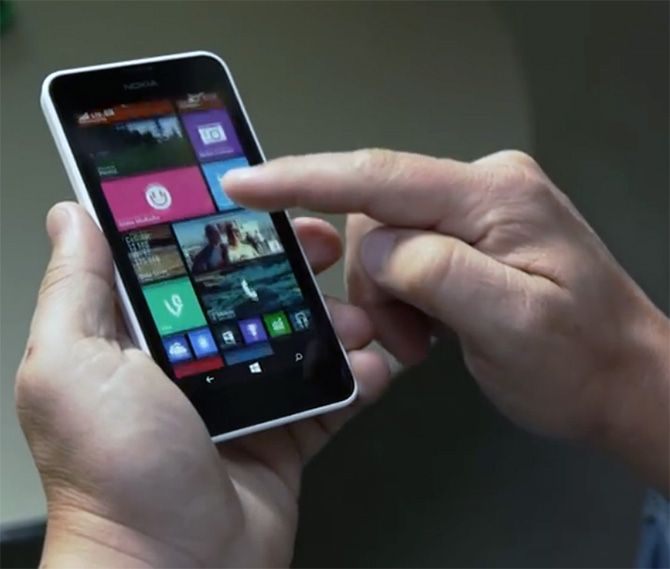 Mobile manufacturers have been asked to install a software in all existing phones to provide for a panic button like feature at the press of one single number to help users in case of emergency.

The latest direction from the DoT follows an earlier order requiring handset makers to install panic button in all new phones to be sold January 1, 2017 onwards.

For existing phones, the handset makers will also have to arrange for installation of new software patch at retail outlets, DoT said in a recent order without specifying any timeline for the compliance.

The software patch will provide facility similar to panic button which at the press of '9' or '5' will generate a call to single emergency telephone number '112', the order said.

The 112 number facility will be active from January 1. It will gradually replace all existing emergency numbers like 100 for police, 102 for ambulance, 108 for fire service, railway crime prevention number 1512, police headquarter helpline – 1090 (Uttar Pradesh) etc.

"... it is requested to install the software patch (es) in existing mobile phone handsets in the country for implementation of feature/facilities of panic button," the DoT order said.

"Further facility for uploading the developed patch may be created at outlets by the manufacturers/ distributors/ retailers of mobile handset," the order said.

The government in April mandated that all mobile phones in the country from January 1, 2017 will be sold with panic button feature.

As per the order, pressing panic button will make a call to single emergency number 112.

The concept of a device with panic button feature was floated after brutal gangrape of a paramedical student in Delhi.

The Ministry of Finance in December 2013 had approved a Nirbhaya Fund, following the incident, under which integration of the police administration with mobile phone network to trace and respond to distress calls with minimum response time was to be done.

Source: PTI© Copyright 2021 PTI. All rights reserved. Republication or redistribution of PTI content, including by framing or similar means, is expressly prohibited without the prior written consent.
Related News: GPS, Ministry of Finance, Uttar Pradesh, Delhi, India
SHARE THIS STORY
Print this article 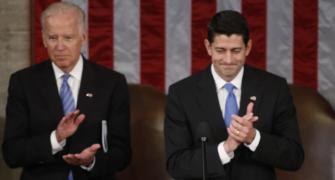 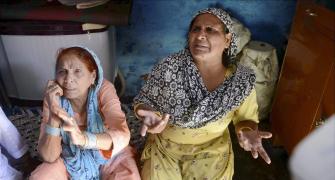 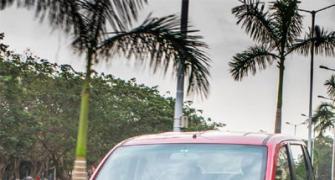 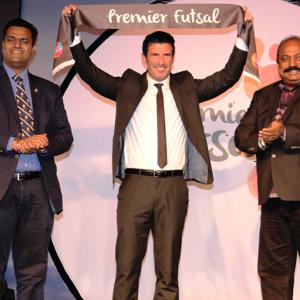 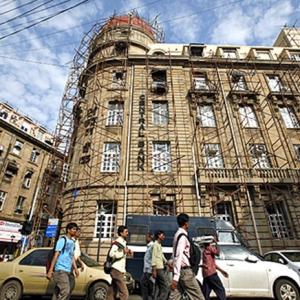