News
Business
Movies
Sports
Cricket
Get Ahead
Money Tips
Shopping
Sign in  |  Create a Rediffmail account
Rediff.com  » Business » Infosys to hire 12,000 techies in US by 2022

The company said it will target experienced technology professionals as well as recent graduates from major universities, liberal arts colleges, and community colleges to create the best workforce for the future. 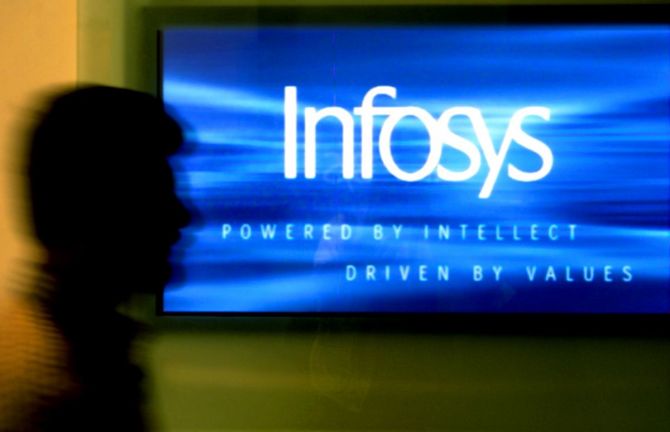 Infosys, India’s second largest IT services company, said on Tuesday that it would hire 12,000 local Americans in the US, over the next two years.

In 2017, the company had made a commitment to hire 10,000 local Americans in two years which it has already exceeded. Since then, the Bengaluru-based based firm said, it has created 13,000 jobs in the country.

The company will target experienced technology professionals as well as recent graduates from major universities, liberal arts colleges, and community colleges to create the best workforce for the future.

“Infosys has been intensely focused on creating jobs in the US for the past three years, and I am proud that this new commitment to hire 12,000 American workers by 2022 expands on that previous initiative,” said Salil Parekh, CEO, Infosys. “We are excited to grow our presence in the US as the digital transformation journeys of our clients accelerate.”

Ravi Kumar, president, Infosys said the company’s commitment to create the news jobs in the country comes at a critical moment as the Covid-19 pandemic has created economic turmoil.

“We will bring a specific focus on building pathways for those who have been impacted by the economic downturn and look forward to bringing on board individuals without traditional four-year degrees. Workers who have been left out of the digital economy will now have the opportunity to gain the skills needed for 21st-century careers.”

In the past three years, Infosys has launched six technology and innovation centers in the US across Indiana, North Carolina, Connecticut, Rhode Island, Texas, and Arizona. Through these centers, the company is building digital capabilities apart from training the next generation IT talent.

The US is by far the largest market for Infosys accounting for almost 60 per cent of the company’s overall revenue.

By A Reporter in Bengaluru
Source:

Infy charters a flight to bring back staff stuck in US Revealed! Why Infosys is hiring freshers in lockdown 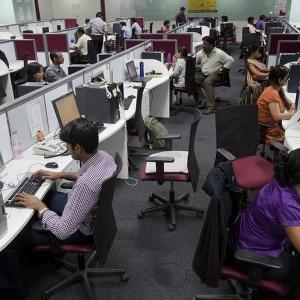