Inflation eases marginally to 5.07% in Jan

The rate of price rise for consumer foods eased to 4.7 per cent in January, from 4.96 per cent in December. 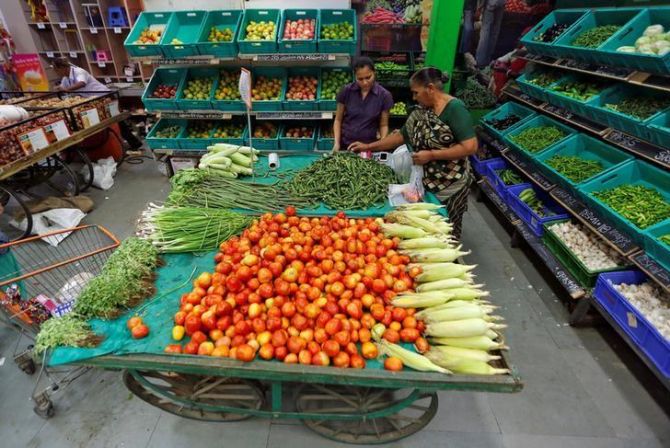 Retail inflation declined to 5.07 per cent in January due to easing prices of vegetables, fruits and fuel components, an official data showed on Monday. 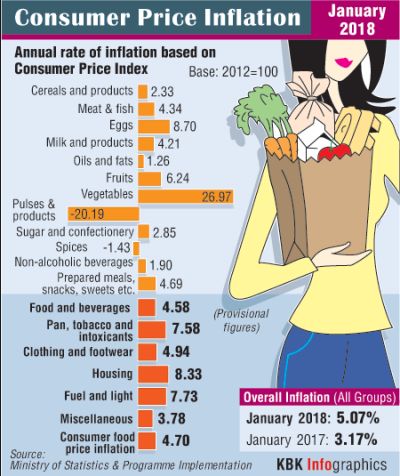 The data released by the Central Statistics Office (CSO) showed that the rate of price rise for consumer foods eased to 4.7 per cent in January, from 4.96 per cent in December.

Inflation in the vegetable basket slowed to 26.97 per cent as against 29.13 in December.

Prices of fruits too rose at a lower pace of 6.24 per cent last month, as against 6.63 per cent recorded in the preceding month.

For the fuel and light segment, inflation was 7.73 per cent last month compared to 7.90 per cent in December.

Source: PTI© Copyright 2020 PTI. All rights reserved. Republication or redistribution of PTI content, including by framing or similar means, is expressly prohibited without the prior written consent.
Related News: Central Statistics Office, NSSO, Department of Posts, CPI
SHARE THIS STORY
Print this article 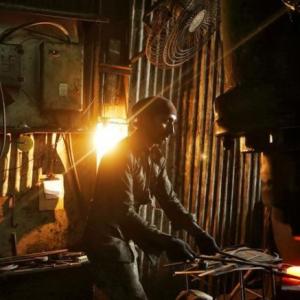 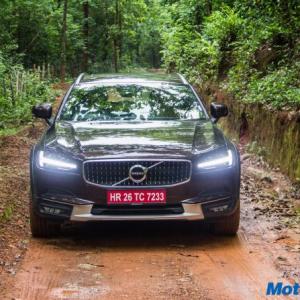