India is still locked in dispute with Cairn Energy over a retrospective $1.6 billion tax bill, and has been in a battle for over seven years with telecoms group Vodafone over taxes related to the transfer of shares. 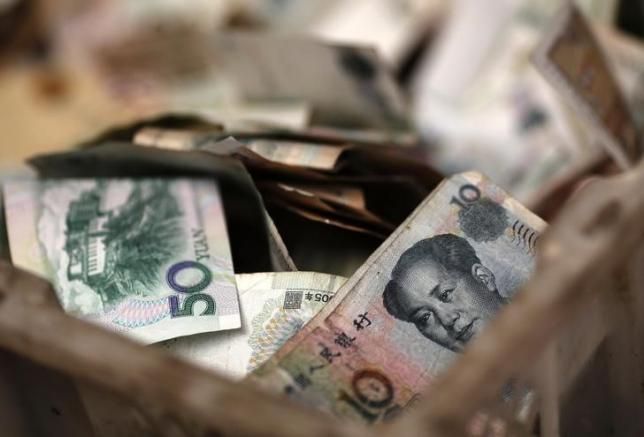 India's tax officials, long the scourge of foreign investors, are under government pressure to avoid aggressive claims against overseas funds and companies, as the country seeks to repair an image dented by high-profile tax battles.

The latest dust-up was over a largely overlooked minimum alternate tax (MAT), which had never been applied to foreign portfolio investors before late last year.

Dozens of letters demanding payments from funds rattled the market, forcing the government this week to scrap claims.

Now, assessment officers in the Indian revenue department say they have been told by department heads, under orders from the government, that any large claims must be flagged, ending a period of significant autonomy, two tax officials said. Officers have also been told not to surprise foreign entities, and to instead engage with taxpayers through meetings, the officials said.

But it has also caused fresh uncertainty for tax collectors, who are seeking more detailed guidance on what the shift means in practice.

India is still locked in dispute with Cairn Energy over a retrospective $1.6 billion tax bill, and has been in a battle for over seven years with telecoms group Vodafone over taxes related to the transfer of shares.

"The message is that the new government wants to project India as an attractive investment destination. These disputes make us look bad," said a senior official in the revenue department.

"They don't want any surprises, and want to resolve any disputes in an amicable manner."

Under Finance Minister Arun Jaitley, India has sought to extend tax collection and tap untaxed onshore and offshore wealth, or "black money", either with the carrot of amnesties or the stick of the threat of prosecution.

But New Delhi has also been sensitive about its reputation among investors at a time when India badly needs billions in foreign investment to accelerate economic recovery and create millions of jobs for a fast-growing workforce. While Jaitley has said India is no tax haven, he has also promised to end "tax terrorism".

Since the new administration took over in May 2014, tax officials had already been told to ease up on foreign investors as part of what Jaitley has pledged will be a "non-adversarial" tax regime.

But that did not prevent officers from sending out letters to demand MAT payments from funds from late last year.

Reuters reported in May that tax officers had repeatedly sought clarification from the finance ministry on whether to impose MAT, and proceeded with the claims only after failing to get clear guidance.

The government last week appointed a new revenue secretary, Hasmukh Adhia, who publicly said he was determined to identify "bad elements" in the tax department and has asked officials to deal with cases in a fair and just manner.

Finance ministry officials, keen to lay the MAT issue to rest, said on Friday the MAT decision on that tax does not signal a fundamental shift in their approach.

But revenue department officials say there is a push to avoid confrontation, a move that is unpopular in a department that feels unduly blamed for public relations troubles.

The officials say that the lack of a written directive - orders are verbal - means a subsequent government could also target them, if they are judged not to have done enough to pursue claims.

"They are not giving any formal notifications on how to be non-adversarial," one of the officials said.

"So does that mean we drop any legitimate claims because it creates bad press?"

© Copyright 2022 Reuters Limited. All rights reserved. Republication or redistribution of Reuters content, including by framing or similar means, is expressly prohibited without the prior written consent of Reuters. Reuters shall not be liable for any errors or delays in the content, or for any actions taken in reliance thereon.
Related News: MAT, India, Arun Jaitley, Reuters, Hasmukh Adhia
Print this article 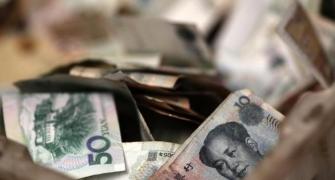 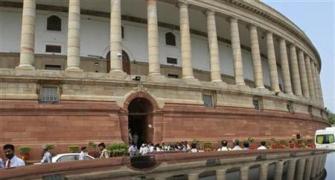 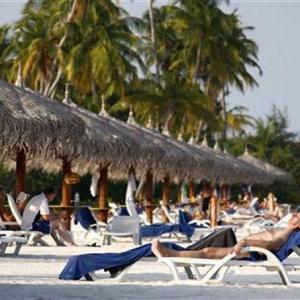 Rewards IT firms are giving to retain top talent