The company has a pipeline of viral vaccines including Zika, dengue, varicella, as well as a potential Covid-19 inoculation. 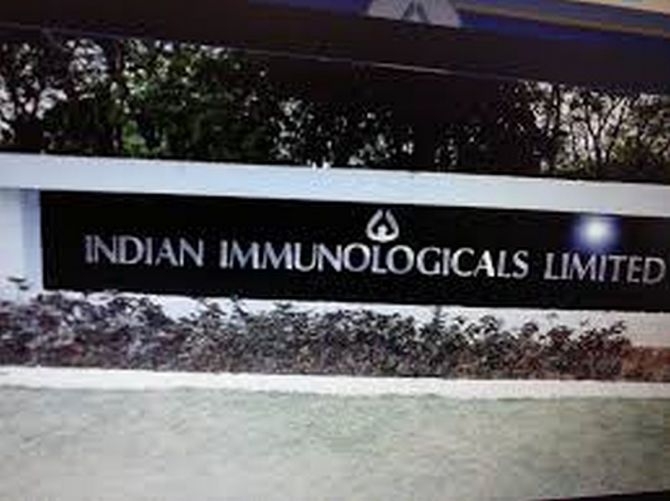 The company has a pipeline of viral vaccines including Zika, dengue, varicella, as well as a potential Covid-19 inoculation.

The new viral antigen facility will be specially designed as a multi-product facility.

IIL also inaugurated a sterile filling facility today that has come up with an investment of Rs 75 crore.

K Anand Kumar, Managing Director of IIL said “We are optimistic about the strategic investment as India is one of the key growth markets.”

He added that the new facility will boost IIL’s manufacturing capacity 35 per cent and the new plant is expected to be completed by October 2021.

It will be a Biosafety level-2 and 3-compliant plant.

Biosafety level-3 plants are appropriate for work involving microbes, which could cause serious and potentially lethal diseases, through the inhalation route.

Plants are categorised according to the level of safety to handle disease causing pathogens.

The company also plans to utilise the cutting-edge facility to manufacture Covid-19 vaccines post completion of its R&D with Griffith University, Australia.

As for the sterile filling facility, it will increase IIL’s capacity to supply lifesaving vaccines such as the Anti Rabies Vaccine (ARV) Abhayrab.

As a part of the expansion plan, IIL will add over 150 new positions, bringing its total staff strength close to 1,500.

The company is one of the largest producers of foot-and-mouth disease vaccine in the world and was the first in India to launch the purified Vero cell rabies vaccine for humans (PVRV) and second globally. 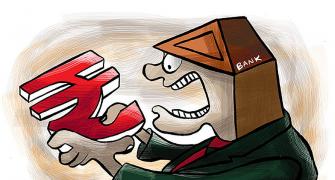 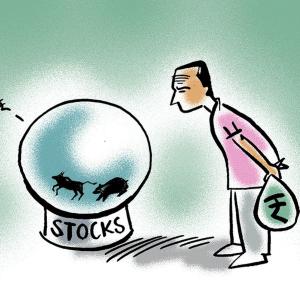 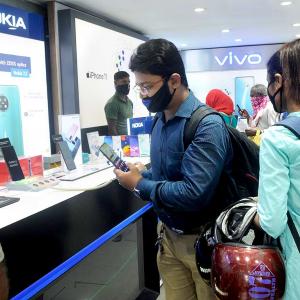