India will continue to engage Iran in economic activities 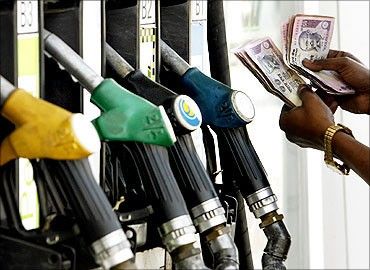 Asserting that it will continue to engage Iran in bilateral economic activities, India on Thursday said any issue that Iran has with other parts of the world should not impede "legitimate economic interaction" of the two countries.

The Ministry of External Affairs Spokesperson said India has always held that it would like to engage Iran economically and announced that it was in touch with that country for other possibilities to strengthen their energy cooperation apart from development of Chabahar port project.

"...energy is a major area of cooperation and we intend to pursue that and similarly, we have very keen interest in Chabahar port that does not get affected by any sanctions that

are currently in place, as the sanctions, even unilaterally, do not impact port-related activities," he said.

Noting that India was also in touch with Iran on other possibilities to strengthen energy cooperation that will be unveiled in future, the Spokesperson said, "You can be certain that there will be activities which we are considering."

Giving details of the meeting between Iranian Deputy Foreign Minister Ebrahim Rahimpour and Foreign Secretary Sujatha Singh here earlier this week, he said the Iranian leader did provide a detailed briefing on their assessment of the situation as it will evolve following the interim agreement between Iran and E3+3.

The Iranian Minister also indicated that the situation needed to be watched as they go forward, as there are series of the steps under the document that are likely to be unveiled through their mechanism of joint commission as they go along, the Spokesperson said.

Earlier this week, representatives of the US, the UK, Russia, China, France and Germany (P5+1 group of nations) reached an agreement with Iran to slow its controversial nuclear programme in return for about $7 billion in sanctions relief.

Under the deal, Iran agreed to give better access to inspectors and halt some of its work on uranium enrichment. But Iranian negotiators insisted they still had a right to nuclear power. In return, there will be no new nuclear-related sanctions on Iran for six months. 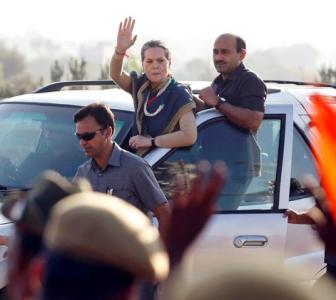 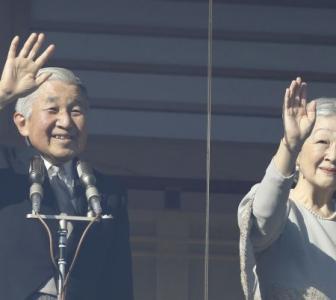 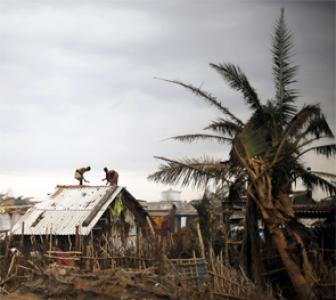 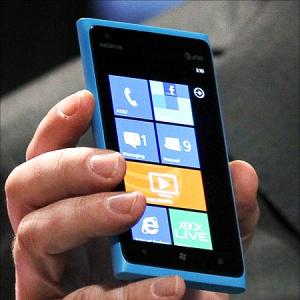 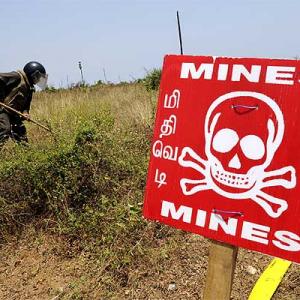