India to investigate corruption in healthcare after TV sting operation 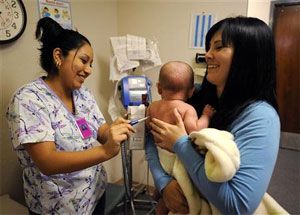 India has ordered an investigation into doctors and laboratories suspected of offering kickbacks for referring patients for medical tests, following a sting operation by a TV news channel.

Hindi news channel News Nation TV showed laboratories in the national capital offering commissions as high as 50 per cent to doctors who referred patients to their diagnostic centres.

The diagnostic market is the fastest growing segment of India's $74 billion healthcare industry, according to consultancy PwC, with the segment forecast to grow to $17 billion by 2021 from $3.4 billion in 2011.

Newly appointed Health Minister Harsh Vardhan has vowed to clean up the health system, which he says is riddled with corruption, a problem that pervades public life in India.

India was ranked 94th in a list of 177 countries on Transparency International's 2013 global corruption index, lower than China, South Africa and Brazil.

Officials at one laboratory visited by News Nation's undercover reporters said they had kickback arrangements with 10,000 doctors, with monthly payments running into tens of thousands of rupees for some neurosurgeons who prescribe expensive tests.

"Doctors should treat News Nation TV expose on commissions/kickback as a wake up call," he wrote.

In the last few weeks, leading doctors and advocacy groups in India have teamed up to try to eradicate corruption from the industry, forming anti-graft panels at hospitals and writing open letters to Vardhan.

"You can't make a difference in one day," said Balram Bhargava, a doctor who is forming a 'Society for Less Investigative Medicine' at the All India Institute of Medical Sciences. "It has to be a gradual process."

The anti-corruption debate gained momentum in India after Australian doctor David Berger wrote a column in May describing his encounters with corruption at a charitable hospital in the Himalayas.

© Copyright 2021 Reuters Limited. All rights reserved. Republication or redistribution of Reuters content, including by framing or similar means, is expressly prohibited without the prior written consent of Reuters. Reuters shall not be liable for any errors or delays in the content, or for any actions taken in reliance thereon.
Related News: All India Institute of Medical Sciences, Harsh Vardhan, News Nation, David Berger, Balram Bhargava
Print this article 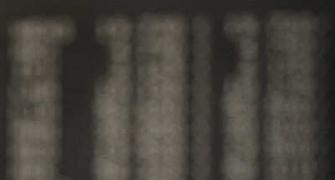 Are we PRISONERS of our tedious working habits? 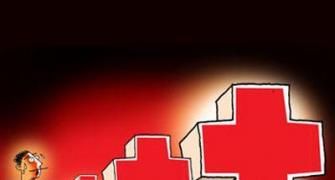 Now, HEART patients can GET a health insurance 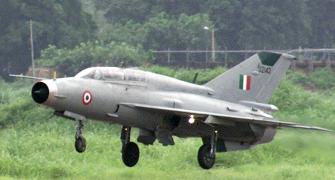 Are you a news junkie? Take our quiz 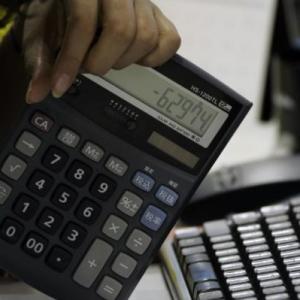 When is the right time to go for your credit health check up? 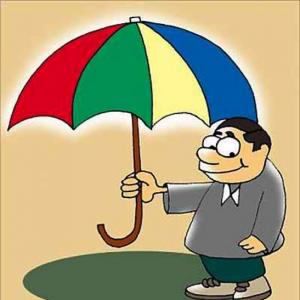 Don't depend on health cover by your employer