Finance Minister Pranab Mukherjee on Friday indicated that Indian government will return to fiscal discipline in the coming Budget, after following policies of stimulus and expansion in the last two years.

Talking to reporters on the sidelines of the G-20 Finance Ministers' meeting in Paris, Mukherjee said fiscal expansionary policies were required in the past, in the wake of global financial crisis.

With the growth returning to high trajectory, "we should come back to the path of fiscal consolidation. We are following that," he said.

Fiscal deficit in India's budget had ballooned to 6.8 per cent of the gross domestic product in 2009-10 and was pegged quite high at 5.5 per cent for the current fiscal, as the government had to provide stimulus dose worth billions of dollars to the economy.

"When the financial crisis started, most of the countries resorted to expansion of financial space. As a result, the deficit in Budget increased substantially and it got reflected in the current account balance," he said.

In fact, the process of fiscal consolidation began in the current year itself as the government partially withdrew the sops given to the industry in 2008 and 2009.

expansionary policies to keep growth in tact, had their impact on the country's current account deficit, which represents the difference in inflows and outflows of foreign exchange, barring capital movements.

The current account deficit above three per cent is considered to be a dampener for a national economy, according to experts.

Mukherjee had set a target of 4.8 per cent fiscal deficit for 2011-12. It is expected he would try and stick to this target in the coming Budget. 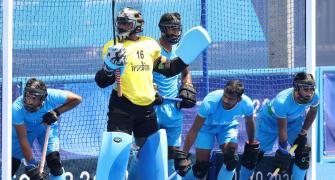 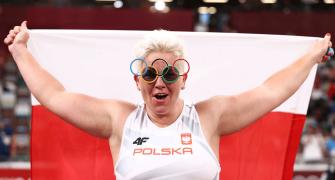 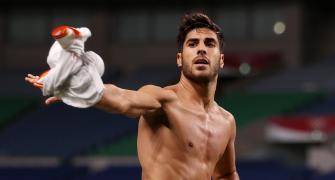