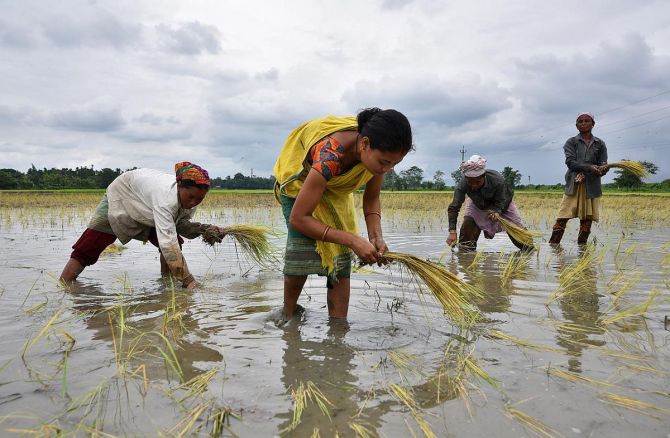 India's kharif foodgrains production is expected to be in excess of 144 million tonnes in the 2020-21 crop season that started from July and which could pull down prices in the absence of adequate demand further enraging farmers.

According to the first advanced estimate of farm production released on Tuesday by the Ministry of Agriculture, foodgrains production in 2020-21 is projected to be a record 144.52 million tonnes, which is 0.80 per cent more than the production in 2019-20.

The production of pulses is expected to be around 9.31 million tonnes, which is almost 21 per cent more than 2019-20.

Oilseed and pulses production is expected to see a big jump which could pull down their prices sharply.

Soybean prices are already trading below their MSP of Rs 3880 per quintal in Madhya Pradesh mandis.

However, in case of pulses, some experts said prices might remain near the MSP.

Market watchers said prices of both cotton will remain below the MSP of Rs 5515 per kilogram for medium staple and Rs 5825 per kilogram for long staple which could necessitate higher procurement by Cotton Corporation of India (CCI).

Falling demand from China, due to the coronavirus pandemic could also keep prices muted.

The southwest monsoon this year has been so far 8 per cent above normal, which is among the best in last few years. 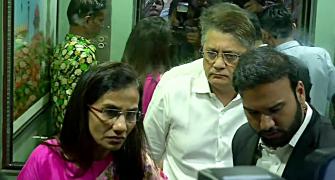 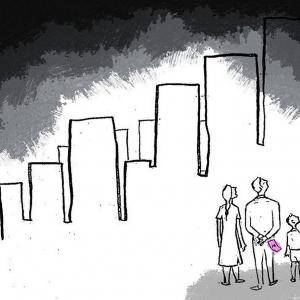