Worldwide air transport volumes are set to double within 15 years, given the average annual growth of 4.5 percent, and by the year 2050 they will have increased six-fold, to around 3 billion tonne-kilometres transported. 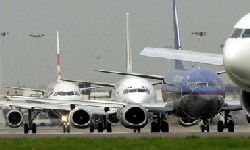 The strongest boom in the sector is expected to be in Asia particularly India and China as well as in the Middle East.

The Middle East is set to witness a rapid expansion in air travel including a very fast increase in the size of the fleet serving the region, driven by its major hub carriers (Emirates Airlines, Etihad Airways and Qatar Airways), Fadi Majdalani, Partner with Booz & Company said.

However, given the expected advances in technology and the forecast rates of growth, this share is set to increase disproportionately over the decades ahead.

Despite significant technological innovations with new types of aircraft, it is particularly the long working life of aircraft (between 30 to 40 years), which means that improvements in efficiency only gradually take effect over the entire international fleet.

As a result, the presumption is for a 3 per cent year-to-year increase in worldwide CO2 emissions from aviation.

This would increase CO2 emissions from this transport sector more than three-fold by 2050, despite the assumed efficiency improvements.

These forecasts stand in stark contrast to the ambitious self-imposed climate protection targets the international aviation sector collectively adopted in 2009.

Building on a targeted 1.5 percent annual improvement in fuel and CO2 efficiency through to 2020, the industry aims to grow CO2 neutrally from 2020 onwards.

"In freeing itself from this strategic dilemma, there is no route map for the international aviation industry that doesn't involve bio-fuels," Booz & Company Partner and Air Transport Expert Jurgen Ringbeck said. 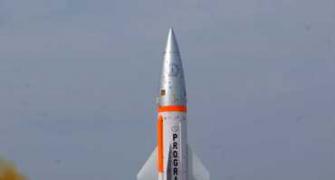 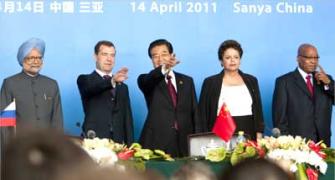 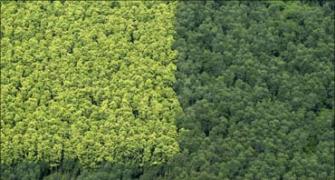 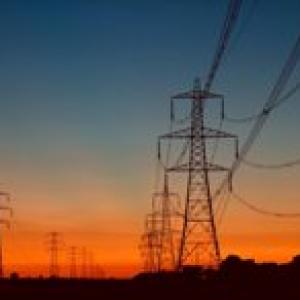 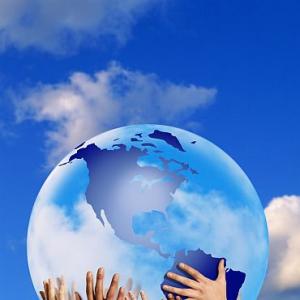