India-born US judge will decide antitrust case against Google 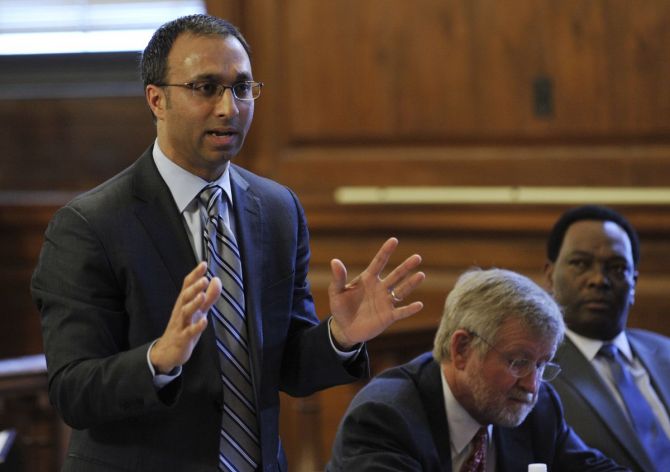 Mehta was appointed to the United States District Court for the District of Columbia on December 22, 2014.

Born in Patan, Gujarat, Mehta received his BA in political science and economics from Georgetown University in 1993 and his JD from the University of Virginia School of Law in 1997.

After law school, Mehta worked in a law firm in San Francisco before clerking for Susan Graber of the United States Court of Appeals for the Ninth Circuit. Following his clerkship, Mehta worked at a Washington, DC-based law firm. In 2002, Mehta joined the District of Columbia Public Defender Service as a staff attorney.

Mehta served on the board of directors of the Mid-Atlantic Innocence Project and is the former co-chair of the District of Columbia Bar's Criminal Law and Individual Rights Section Steering Committee. He is also a former director of Facilitating Leadership in Youth, a non-profit organisation dedicated to after-school activities and mentoring for at-risk youth, according to his profile on the website of US District Court, District of Columbia.

On Tuesday, the department of justice -- along with 11 state attorneys general -- filed a civil antitrust lawsuit in the US District Court for the District of Columbia to stop Google from unlawfully maintaining monopolies through anticompetitive and exclusionary practices in the search and search advertising markets and to remedy the competitive harms.

“As one of the wealthiest companies on the planet with a market value of $1 trillion, Google is the monopoly gatekeeper to the internet for billions of users and countless advertisers worldwide. For years, Google has accounted for almost 90 percent of all search queries in the United States and has used anti-competitive tactics to maintain and extend its monopolies in search and search advertising,” the justice department said.

A report in the Washington Post said, ‘Absent a settlement, the outcome could rest in the hands of Amit Mehta, a federal judge in a Washington, DC, district court. Appointed to the bench by former president Barack Obama, he was randomly selected Wednesday to hear the Google case.’ 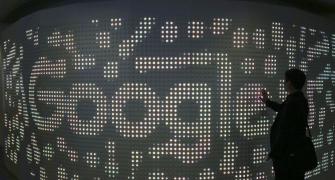 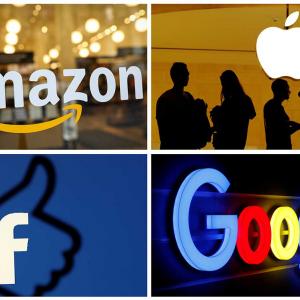 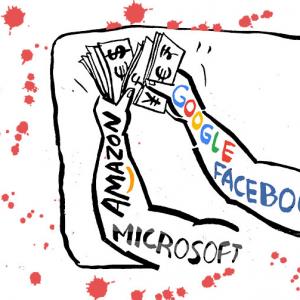