Life Insurance Corporation of India, Housing Development Finance Corporation and State Bank of India  together own a little over 45 per cent in IL&FS. The deal is expected to be valued around $2.5 billion.

RIL is already in final stages of discussions with Japan's Orix Corporation to buy its 23.87 per cent stake for $1.2 billion.

If the deals materialise, RIL will become the largest investor with almost 70 per cent stake.

It will also pave the way for its entry into the financial services business, sources with direct knowledge of the deals say.

A senior LIC official confirmed the insurer was looking to exit IL&FS and was in talks with RIL to sell its entire stake.

"We have stayed invested long enough and think it is time to book profit. We will exit if it fetches a good return," the official said.

Last month, IL&FS completed purchase of a 45 per cent stake in Reliance's Model Economic Township, over 10,000 acres, in Jhajjar, Haryana.

LIC and UTI together own 27.08 per cent and are jointly the largest shareholder. HDFC and SBI own 10.87 per cent and 7.23 per cent, respectively, in the financial services company.

"RIL is looking at a sizeable pie in the company (IL&FS). It is holding simultaneous discussions with all major shareholders," said a person familiar with the deal, requesting anonymity.

Another official said the deal would benefit all the parties involved.

"It is a win-win for all the players. The institutional shareholders are sensing a good profit-booking opportunity. For RIL, it will translate into a majority stake in IL&FS," the official said.

According to sources, LIC, HDFC and SBI are willing to exit at a premium if RIL succeeds in buying Orix's stake.

An HDFC spokesperson declined to comment. The top management of HDFC could not be reached immediately as it is abroad and is expected to return only later this month. Senior officials of RIL, SBI and IL&FS also refused comment.

IL&FS was set up in the late 1980s. It was promoted by Central Bank of India, HDFC and Unit Trust of India. Later, several other institutional investors, including SBI, LIC, Orix and Abu Dhabi Investment Authority, picked up stakes.

According to some analysts, the scrapping of the non-compete pact between the two Ambani brothers -- Mukesh and Anil -- in May last year has paved the way for RIL's entry into the financial services business.

The two brothers had entered into a non-compete agreement in January 2006 which gave group companies of Anil Ambani exclusive rights in media, telecommunications and financial services sectors.

"RIL is keen to foray into financial services and it makes sense to buy an established player.

"The way RIL operates, it will not be happy with a minority stake," said an analyst with a domestic brokerage house. 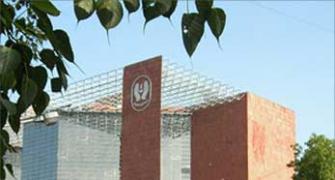 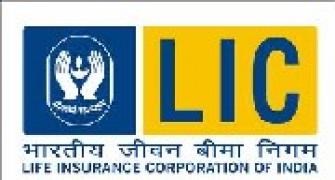 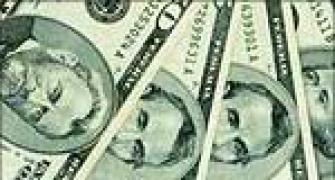 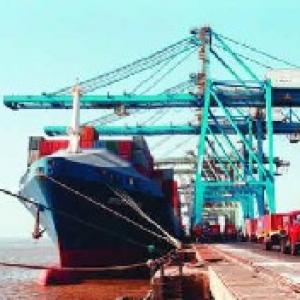 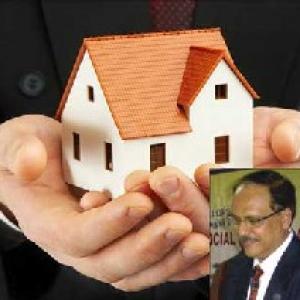 LIC Housing Finance is on a quick recovery path