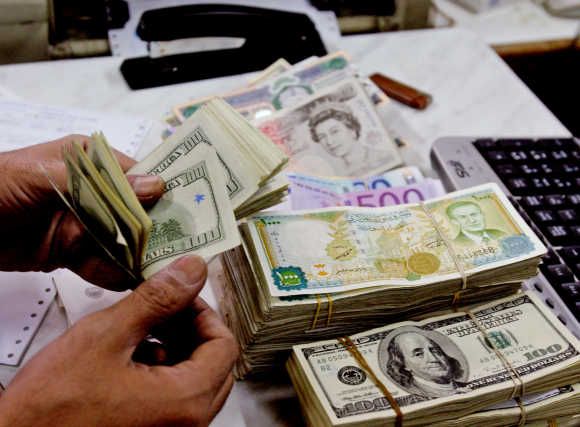 Claiming that millions of crores worth illicit funds are flowing out of India, HSBC whistleblower Herve Falciani on Monday said he is willing to "cooperate" with the Indian investigative agencies in their black money probe but would need "protection".

Falciani is facing charges in Switzerland of leaking details of bank account holders in Geneva branch of HSBC -- a list which later reached French government that later shared with India the information relating to Indian clients of the bank.

Addressing mediapersons here through Skype link, Falciani claimed that millions of crores worth illicit funds are flowing out of India. "It is not about money.

I don't intend to become rich," Falciani said when asked whether he is looking for money to share information with India.

"We are not here to talk about merely figures but about possible solutions," Falciani said.

He stressed that governments should ensure that whistleblowers are protected. "We need just simple protection," he added.

"We are not protected... If I am coming to India, I will be arrested," he said, adding that people need to understand that there is no offer of new kind to fight black money. 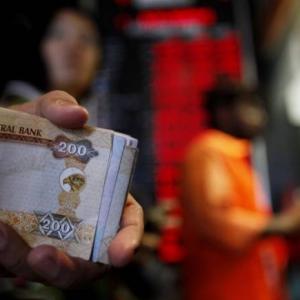