Tata Steel was the day's worst performer in the Sensex pack, plunging 3.25 per cent, followed by Bharti Airtel at 3.05 per cent. Besides weak global cues, squaring-up of bets by investors  due to end of March month expiry in the derivatives segment halted its two-session winning run, brokers said.

On the macro front, official data showed India's fiscal deficit soared to Rs 7.15 lakh crore at the end of February, exceeding the revised target for the full fiscal, which further hit sentiment.

The index had gained 16.88 per cent in the previous fiscal.

The gauge had rallied 577.85 points in the past two sessions.

Stock exchanges will remain closed on Thursday and Friday on account of 'Mahavir Jayanti' and 'Good Friday', respectively.

"Market slid on the expiry day due to volatility in global market and last leg of redemption ahead of introduction of LTCG. We expect domestic volatility to normalise as declining yield and inflation may provide room for RBI to extend their neutral stance, against rate hike expectation.

"Result season will be next major trigger as earnings growth remain in the initial stage of recovery while investors are focused on the possibility of further upgrade," said Vinod Nair, head of research, Geojit Financial Services.

Meanwhile, foreign portfolio investors (FPIs) bought shares worth a net Rs 1,063.12, while the domestic institutional investors (DIIs) made purchases to the tune of Rs 2,172.91 crore on Tuesday, as per provisional data.

Tata Steel was the day's worst performer in the Sensex pack, plunging 3.25 per cent, followed by Bharti Airtel at 3.05 per cent.

The broader market sentiment too remained bearish, with the small-cap and mid-cap indices falling 0.92 per cent and 0.53 per cent, respectively.

European stocks too were down in their initial deals. Paris's CAC declined by 1.33 per cent, Frankfurt's DAX fell 1.43 per cent and London's FTSE shed 0.98 per cent. 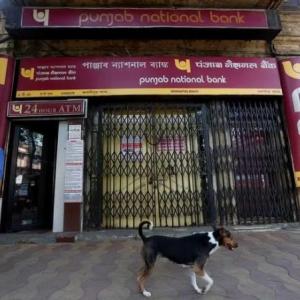