News
Business
Movies
Sports
Cricket
Get Ahead
Money Tips
Shopping
Sign in  |  Create a Rediffmail account
Rediff.com  » Business » How the Japanese Yen's troubles are bringing a smile to Maruti Suzuki

The recent currency volatility — rupee’s depreciation against international currencies — may have given heartburns to automakers that rely on imports or pay royalty to parent companies abroad. 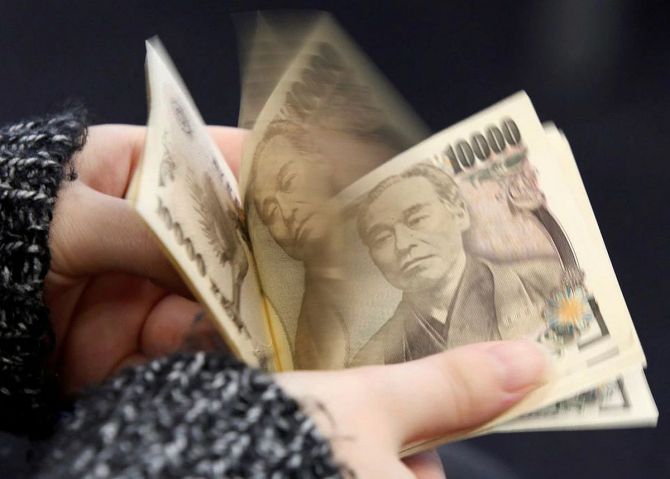 But for Maruti Suzuki India, favourable movement of the yen — the currency that matters the most — against the Indian rupee, has given it reasons to cheer.

The yen’s sharp fall against the rupee and the rupee’s depreciation against the US dollar, which in turn will bump up export realisations, are set to give a margin boost to the maker of Baleno and Brezza, said analysts.

The softening of commodity prices and slew of new SUV launches in the coming months will also aid margins, they said.

Year-to-date, the yen has depreciated 11 per cent against the rupee, the sharpest among all international currencies.

The local arm of the Japanese car maker imports parts and raw materials (directly and through suppliers) in yen.

Typically, the value of imports, which are in yen, is 7-8 per cent of the company’s annual revenue.

The company also pays a small portion of the royalty in yen to the Japanese parent (major chunk of royalty is rupee denominated). It earns export revenue in dollars and euro.

The currency mix is set to work in favour of the car market leader and may lead to further earning upgrades.

“Quarter-on-quarter, we expect around 70-80 basis points (bps) positive impact on the company’s margins due to the currency movement,” said Mitul Shah, head of research, Reliance Securities.

Of this, 40 bps benefits will come on account of royalty payment in yen and import content from Japan, also in yen.

The remaining 40 bps will come from exports as the dollar has strengthened against the rupee, he added.

Maruti’s net sales for the current year are estimated to be Rs 1.08 trillion (based on the average of five brokerages).

An 80-basis points benefit on forecasted net sales translates into a pre-tax benefit of Rs 863 crore for the company.

Others analysts, too, are pricing in the favourable currency movement in their earnings estimates.

Meanwhile, a steady increase in exports has given the company a natural hedge against imports.

In the first two months of the current year, it has shipped 45,604 units against 28,499 units in the corresponding period last year.

This has boosted investor confidence. Over the last fortnight, a majority of brokerages have upgraded the stock to ‘buy.'

HSBC, IIFL, IDBI and Credit Suisse, among others, have forecast an average 22 per cent upside from the current market price, according to Bloomberg. Maruti’s shares closed at Rs 7,688.2 a piece on Friday.

It has been outperforming the broader market. Year-to-date, it has gained 3.5 per cent while the BSE Auto index and Sensex have lost 0.5 per cent and 11.8 per cent, respectively. 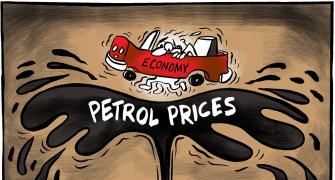 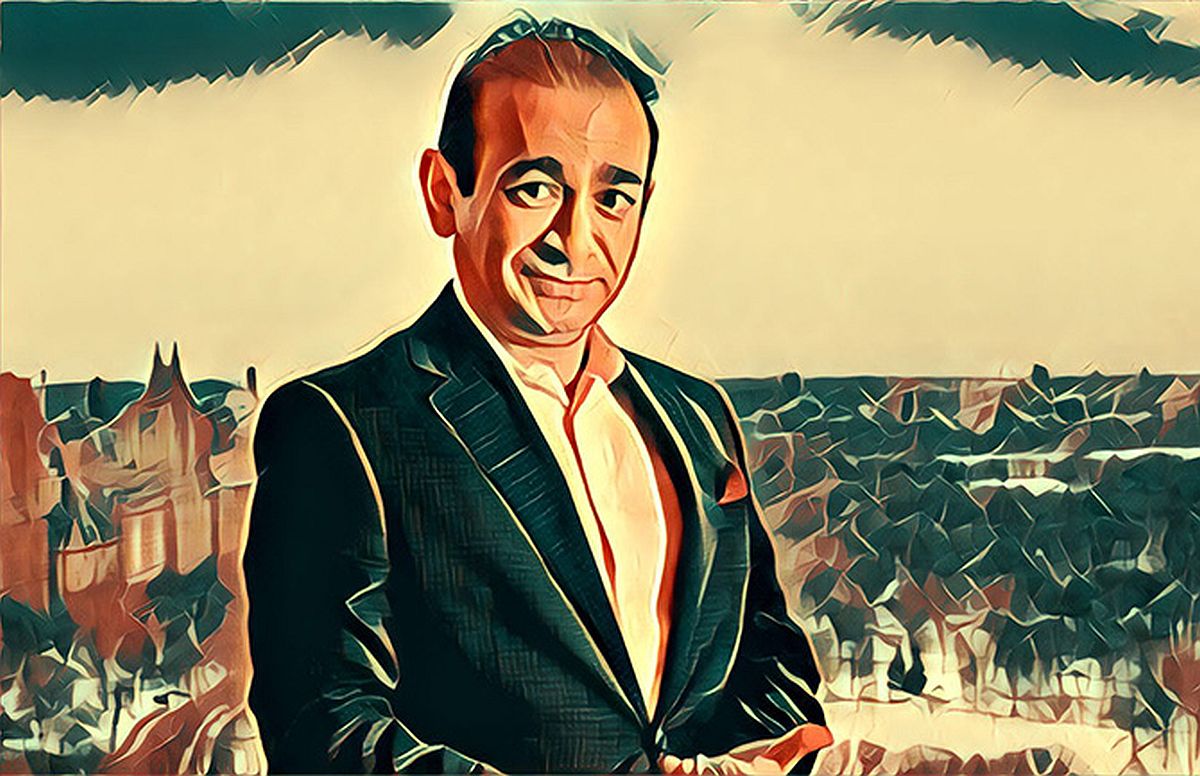