Fares to key routes such as Delhi, Bengaluru, and Hyderabad may shoot up 80 per cent 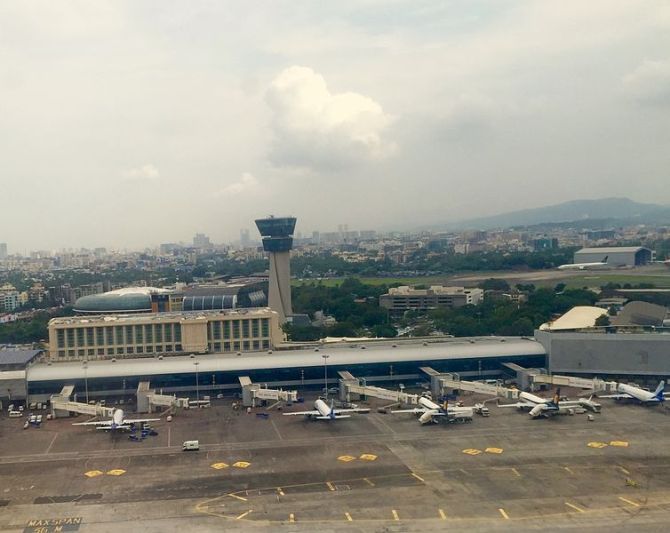 Last-minute fares could rise by as much as 30 per cent as Mumbai airport will be shut for six hours daily for 22 days in February and March for runway upgrade.

Fares to key routes such as Delhi, Bengaluru, and Hyderabad may shoot up 80 per cent, said industry experts.

There will be no flight movements between 11 am and 5 pm every Tuesday, Thursday, and Saturday at Mumbai from February 7 to March 30 due to the recarpeting of the intersection of two runways. The airport will remain open on March 21, a Thursday, on the occasion of Holi.

Charters and private aircraft owners too will have to reschedule their trips as no general aviation flights would be allowed between 7 am and 7 pm on closure days.

However, air ambulances will be not face restrictions.

Recarpeting work is being carried out to prevent degradation of the runways and to enhance their lives.

The airport has two intersecting runways and handles around 950 flights daily, including 30-35 charter and private aircraft flights.

However, only one runway is in use at any given time.

A Mumbai International Airport spokesperson said around 230 air traffic movements will be cancelled daily and the destinations which will see most flight cancellations include Delhi (33), Goa (18), and Bengaluru (16).

Most of the international flights during the closure period have been rescheduled, while domestic routes will see a large number of cancellations.

“The airport closure will mean every airline will have to reduce capacity and consequently result in high load factors. We have observed that such major airport closures tend to have a bearing on last-minute airfares. It is very early to predict the impact on bookings,” said Balu Ramachandran, head of air and distribution, Cleartrip.

“On average, fares could be 15-30 per cent higher than usual, especially for major metro routes to and from Mumbai,” said Balu Ramachandran, head of air and distribution, Cleartrip.

Another reason for expected increase in fares is capacity rationalisation.

Over the last several months, domestic airlines, mainly Jet Airways, have reduced flights from Mumbai to destinations such as Bengaluru, Hyderabad, and Kolkata and added flights on non-metro routes.

This would result in an increase in fares on metro routes from Mumbai, said an executive from a private airline.

“We are expecting an average increase of 80-85 per cent in airfares for flights from Mumbai to key routes, including Delhi, Bengaluru, Hyderabad, Kolkata, and Chennai,” said Aloke Bajpai, chief executive officer and co-founder of travel website ixigo.

A GoAir spokesperson said the airline has cancelled 22 flights daily and passengers have been offered full refund and rescheduling free of charge.

Vistara said it has withdrawn eight flights and all customers booked on affected flights are being fully refunded or accommodated on other suitable flights.

Other airlines did not respond to queries.

Recarpeting of the intersection area was last carried out in 2010.

As part of the process, two layers of asphalt will be laid on the runways to strengthen the surface. The work is being carried out prior to monsoon to ensure continuous availability.

Two years ago, microsurfacing was carried out, a process in which additional coat of asphalt is laid to extend the life of a runway.

In 2017-18, Mumbai airport handled 48.5 million passengers, registering a growth of 7.4 per cent over the previous year.

Traffic growth, however, has been slow because of capacity constraints. 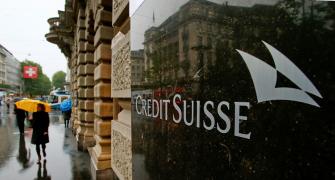 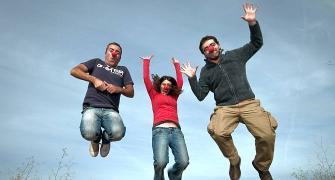 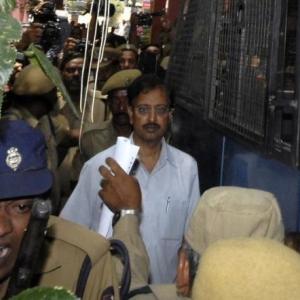