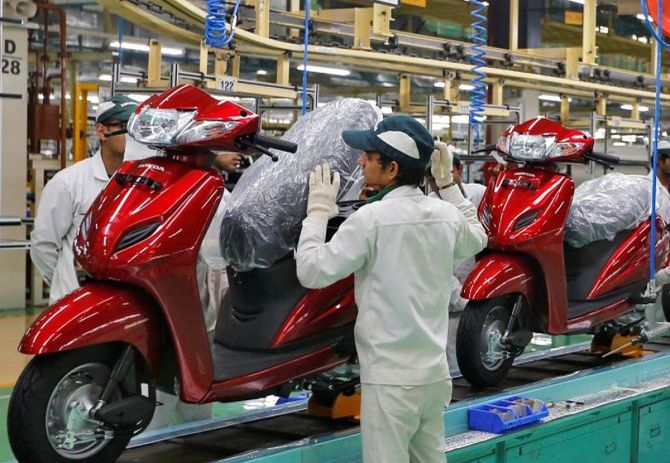 The company would also enter the low-end motorcycle market in March by launching a 100cc engine bike at a price that will “positively shock” customers, he said while speaking with reporters, after launching the Activa with Honda Smart Key.

HMSI’s first EV, an electric scooter, will have a fixed battery and the second model will have two swappable batteries, Ogata explained.

“The company started working on the first model around six months ago... It will have a top speed of about 50 km per hour,” he said.

Relatively new companies, such as Ola Electric, Hero Electric, Okinawa, and Ather, are the top four players in the electric two-wheeler market with about 60 per cent market share.

At a time when established two-wheeler makers Bajaj Auto, Hero MotoCorp, and TVS Motors have already launched their electric scooters, Ogata said HMSI is not late in developing and launching its EVs.

He said in the past three years, the company has focused on developing a strong constitution (fundamentals) by taking steps, such as centralising HMSI’s functioning from its Manesar office.

“Our market share in total two-wheeler sales in India is at its highest because of a very strong portfolio, efficient dealership network, etc.

"So, it (launching an EV) was not an urgent matter from a business point of view,” he said.

Now, he further said, the company is entering into a new business operation (EVs), so it comes with a long-term mindset of about 10-20 years.

Ogata mentioned that the platform for the new electric scooter would be new (and not developed by converting an existing ICE vehicle to an electric scooter) to satisfy the Indian customers’ needs, which are different from other countries.

“It will be completely new,” the top executive said. HMSI is not focusing on developing electric motorcycles right now.

“We will be ready with our first electric scooter by March 2024 for the Indian domestic market,” Ogata said.

Honda is currently selling its electric two-wheelers in China and its home market in Japan and it is soon going to start selling them in Europe.

“We are concentrating on designing and developing specifications for an electric two-wheeler that is for the Indian market,” he said, adding that this EV will be exported to countries “if they want to have it”.

The CEO & MD said the hybrid engine mechanism -- internal combustion engine coupled with electric battery pack -- is not suitable for two-wheelers as it is inefficient in terms of cost, as well as space. HMSI, he said, would be making a sizable investment to develop its EV business in India and a big chunk of it would go into designing its motor.

He said the company is also concentrating on developing enough charging points across the country to support its EV products.

HMSI currently has 6,000 existing touch points (dealers, service points, etc) across the country and these would be equipped with battery-swapping facilities, he noted.

He said the two-wheeler industry in India is likely to touch the 20 million unit sales mark by 2028. In 2022, India automobile companies sold 15.38 million two-wheelers, 13.37 per cent higher than the 2021 figure, according to Federation of Automobile Dealers Associations (FADA) data.

Ogata said the “potential of demand” rising in India is high, even though there are headwinds, such as higher cost of acquisition due to high commodity prices.

“We are currently missing in only one category: Low-end motorcycles. There is still huge demand,” the executive said.

The 100cc motorcycle will be launched in March and people, especially in the rural market, will be “positively shocked” to see its price, he mentioned. 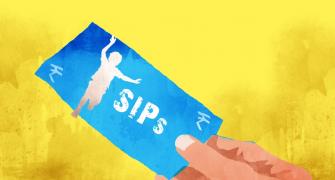 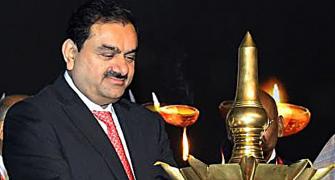 How Much Assets Companies Added Since Pandemic 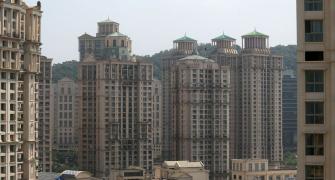 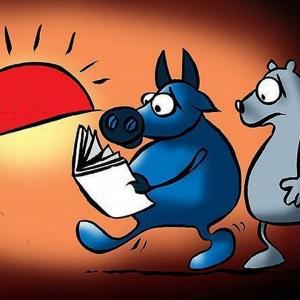 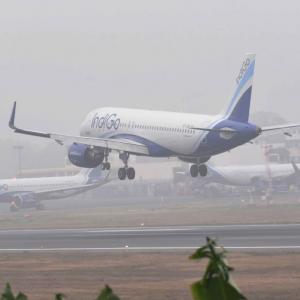