The corporate affairs ministry on Thursday proposed to NCLT four auditing firms to restate the accounts of the crippled Infrastructure Leasing & Financial Services (IL&FS) and some of its subsidiaries to verify fraudulent transactions.

The move comes even as the ministry awaits the National Company Law Tribunal (NCLT) view on banning Deloitte, Haskins & Sells and BSR Associates, which were the statutory auditors of these companies before going belly up.

While Deloitte quit in FY18, BSR, which is an affiliate of KPMG, did so only in June 2019.

The ministry had moved the NCLT in June seeking a ban on them, which has been questioned by these auditors on the powers of NLCT order a ban after an SFIO probe had established corruption and fraud in these companies.

Though the names were disclosed publicly, sources told PTI that the ministry on Thursday proposed the names of Borkar & Mazumdar & Co and MM Chitale & Co for IL&FS and IFIN respectively; and GM Kapadia & Co and CNK & Associates for IL&FS Transportation Networks.

Incidentaly, all these new auditing firms are local companies based in Mumbai, while Deloitte is an American and BSR has foreign partner in KPMG.

Earlier this week, the ministry had moved the NCLT seeking to temporarily freeze their bank accounts along with those of 21 others who are impleaded in the main petition in one of the largest fraud cases. 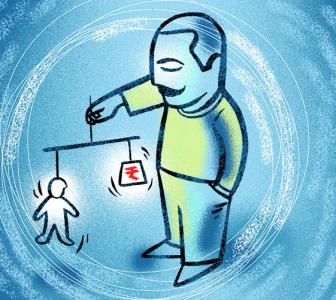 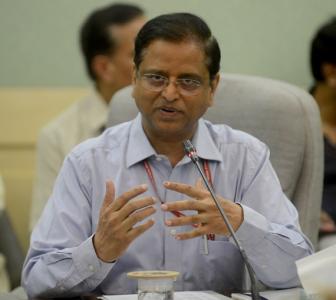 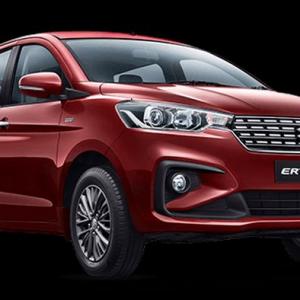 Goldman bets on another 25 bps rate cut before Dec