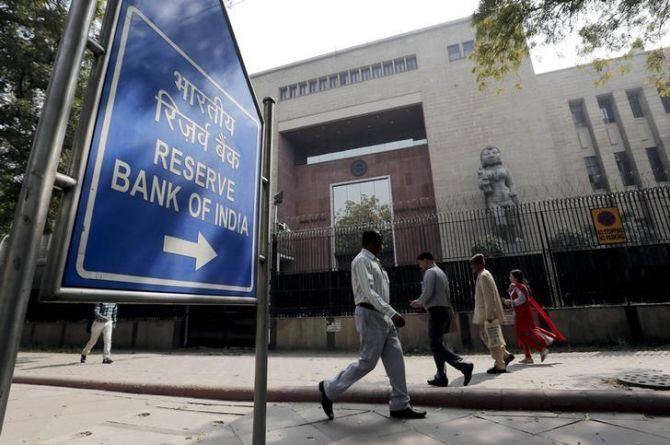 Amid differences between the Reserve Bank of India and the finance ministry, officials said the government was upset with the central bank for not consulting it before finalising norms for prompt corrective action (PCA) and classification of non-performing assets (NPAs).

The RBI did not discuss these at its board meetings either, a senior government official said.

One of the main areas of contention between the RBI and the government is the revised PCA framework, notified by the regulator in April last year.

The government wants the RBI to align the PCA norms with the globally-accepted Basel regulations. However, the RBI feels imposing the PCA helped in “stabilising the banks at risk”; any relaxation could be avoided at this stage.

This issue was discussed at length at the RBI board meeting last Tuesday. Economic Affairs Secretary S C Garg and Financial Services Secretary Rajiv Kumar, who are government nominees on the board, were at the meeting.

The RBI has argued it would require at least 8-12 quarters to show good results of the PCA, sources said. However, government sources said PCA norms are putting stress on banks in the rural network.

Not only on the lending side, the RBI also want restrictions on deposit taking by these PCA banks as excessive deposits become a matter of risk. This is something that the government nominees on the RBI board were against, the source added.

During the board meeting, the government nominees also demanded from the RBI a special re-finance window to provide liquidity to non-banking finance companies (NBFCs) but the RBI opposed it as it felt it is not a systematic issue.

Another area of contention between the RBI and the government is the procedural delay in getting approval for hedging requirements and for external commercial borrowings.

“The government nominees do not have voting rights on any decision taken by the RBI board. So the board is independent. Flagging some issues does not take away its independence,” another government official said.

Finance Minister Arun Jaitley on Saturday emphasised the need for holding detailed discussions for regulators to arrive at policy decisions.

“I think, for any regulatory mechanism, stakeholder consultation has to be of a very high quality, which will probably lead to a revisiting of traditional thoughts and opinions,” Jaitley had said during an event.

The RBI took the decision to tighten the PCA framework last year, following recommendations of a sub-committee of the Financial Stability and Development Council (FSDC) in December 2014. The meeting, chaired by the then RBI Governor Raghuram Rajan, was also attended by senior officials in the finance ministry.

Jaitley’s statement came a day after RBI Deputy Governor Viral Acharya made a case for granting more independence to the regulator.

Acharya said the central bank must have more powers to supervise public sector banks, keep its balance sheet strong, and have adequate regulatory scope. This independence, he said, was necessary to secure greater financial and macroeconomic stability.

The government had also demanded the RBI relax its February 12 circular directing lenders to undertake insolvency resolution of defaulting companies within a strict timeline.

However, not only was the RBI relentless, it did not send its representative to attend a crucial meeting of the high-powered committee for resolving stress in the power sector on directions of the Allahabad high court.

A senior government official said the RBI had equal regulatory and supervisory powers over both state-run banks and private lenders. The official said the selection of board members of PSBs starts with the Banks Board Bureau (BBB), which has an RBI nominee. The BBB sends its recommendation to the government. The government also takes the approval of the RBI.

“For private banks, their boards select their own chief executives and take the RBI’s approval directly,” the official said.

In case of removing chief executives of PSBs from their post, the government has agreed to the RBI’s demands in the past, the official added. The official cited the example of the Rs 144-billion fraud case at Punjab National Bank (PNB). The government had sacked Allahabad Bank Managing Director (MD) and Chief Executive Officer (CEO) Usha Ananthasubramanian on her last day before retirement. She was PNB MD and CEO in her previous tenure.

This was following the RBI’s criminal case against Ananthasubramanian, exercising its power under the Banking Regulation Act, 1949, for her involvement in the PNB fraud. Similar action was taken against two PNB executive directors.

However, the action was taken as the RBI and the Central Bureau of Investigation could not have acted against these executives, who are public servants, without sanctions from the government.

The official also said the merger of New Bank of India with PNB in 1993 was based on recommendations of the RBI.

“In the case of amalgamation of Bank of Baroda, Vijaya Bank and Dena Bank, the government took the permission of the RBI even before approaching the banks. After the proposal was approved by their respective boards, it was sent to the RBI for in-principle approval,” the official said, adding a final approval will also be taken from the RBI. 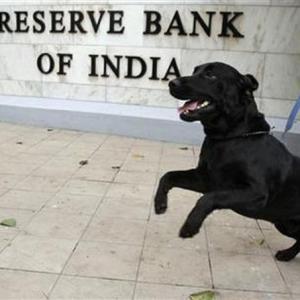