The government has invited applications for the post of chief economic adviser (CEA) to replace K V Subramanian, who will complete his three-year tenure next month. 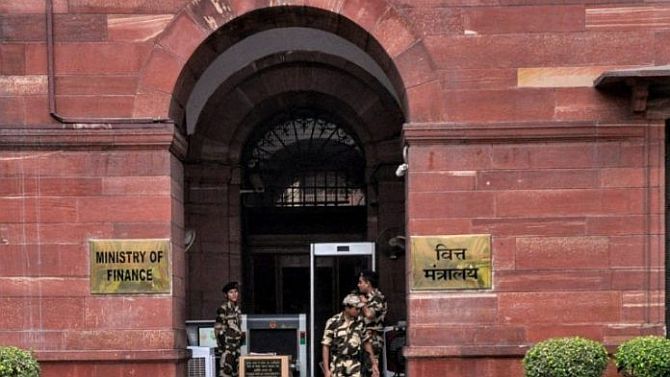 Subramanian was appointed as CEA on December 7, 2018, while he assumed charge on December 24 in the same year.

As per the public notice dated October 24, 2021 issued by Department of Economic Affairs, the Ministry of Finance, officer of central, state governments, RBI and public sector banks holding analogous post on regular basis in parent cadres or department are eligible to apply for the post.

With regard to educational qualification, it said, a candidate should possess Master's degree in Economics or Finance from a recognised university or institution.

For this contractual appointment, the candidate should have six years' experience in economic research or providing economic advice or evaluation of economic reforms including administrative experience of one year in the central government or state government, it said.

"The selection committee reserves the right to invite and shortlist suitable individuals from outside the list of applicants for the posts," it added.

The last date for submission of applications is 20 days from the date of publication of advertisement.

The maximum age ceiling for applicants is 56 years.

However, the advertisement has not given the exact tenure for the appointment.

The vacancy comes at a crucial time when the economy is coming out of the pandemic-induced decline.

The most important task before the new CEA, if appointed next month, would be to prepare the Economic Survey to be tabled in Parliament on the last working day of January.

Source: PTI© Copyright 2021 PTI. All rights reserved. Republication or redistribution of PTI content, including by framing or similar means, is expressly prohibited without the prior written consent.
Related News: CEA, ANI Photo, Department of Economic Affairs, Ministry of Finance, RBI
Print this article 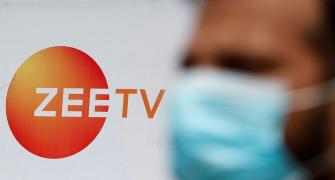