The Rs 12,450 crore capital infusion will enable the three public sector general insurance companies to improve their financial and solvency position, meet the insurance needs of the economy, absorb changes and enhance the capacity to raise resources and improve risk management. 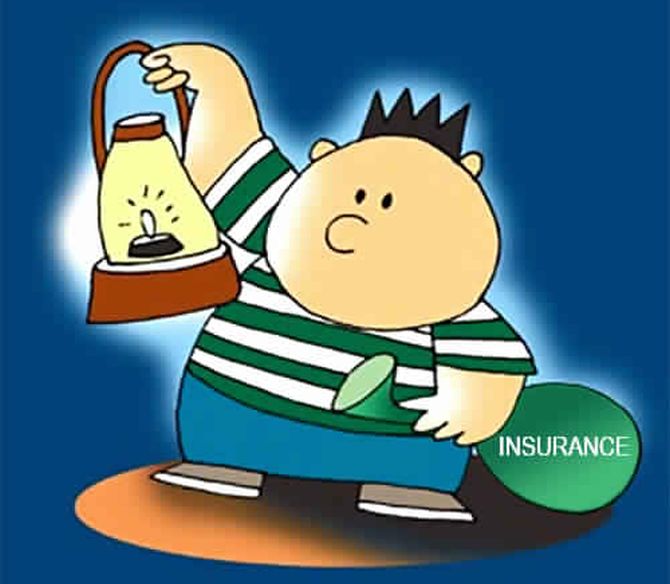 The Union Cabinet on Wednesday decided to halt the merger process of three state-owned general insurance companies, National Insurance, Oriental Insurance and United India Insurance, for the moment and approved fund infusion of Rs 12,450 crore to improve their financial health.

"Further, the process of merger has been ceased so far in view of the current scenario and instead, the focus shall be on their profitable growth," an official statement said.

The Rs 12,450 crore capital infusion approved by the Cabinet includes Rs 2,500 crore provided to these companies during 2019-20, it said, adding Rs 3,475 crore will be released immediately, while the balance Rs 6,475 crore will be infused later in one or more tranches.

The government in Budget 2020-21 had made a provision of Rs 6,950 crore for capital infusion in these three insurance companies in order to maintain the requisite minimum solvency ratio.

"To ensure optimum utilisation of the capital being provided, the government has issued guidelines in the form of KPIs (key performance indicators) aimed at bringing business efficiency and profitable growth," the statement said.

The capital infusion, it added, will enable the three public sector general insurance companies to improve their financial and solvency position, meet the insurance needs of the economy, absorb changes and enhance the capacity to raise resources and improve risk management.

In the Budget 2018-19 speech, the then finance minister Arun Jaitley had announced that the three companies would be merged into a single insurance entity.

However, the process of merger could not be completed due to various reasons, including poor financial health of these companies. 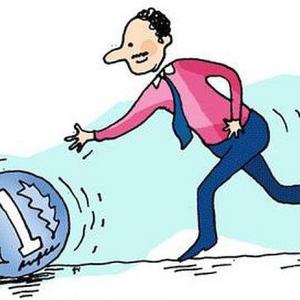 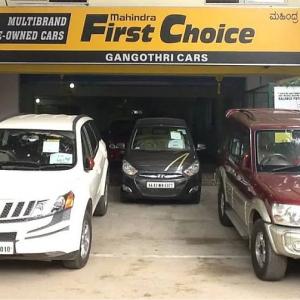