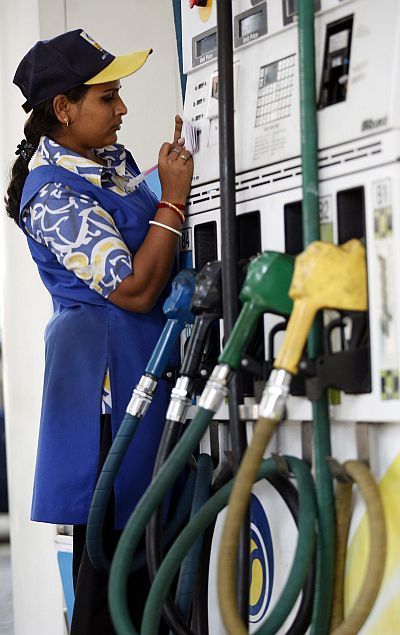 Credit and debit cards will continue to be accepted at petrol pumps even after January 13 without customers having to pay transaction charges, the government said on Monday.

Banks and oil companies are in discussions as to who should bear these charges, it said a day after averting a crisis that would have hit millions of people as oil pump owners threatened to stop taking card payments.

"Merchant Discount Rate charges will be levied as per RBI guidelines but who will take the hit? Banks, oil marketing companies are discussing," Petroleum Minister Dharmendra Pradhan told reporters after meeting Finance Minister Arun Jaitley on the issue.

"We had assured yesterday also that since retail outlets, petrol pump owners work as commission agents, we will not pass on the cost to them," he said.

Petrol pump operators had on Sunday threatened to stop accepting card payments after banks said the transaction charges of up to 1 per cent will have to be borne by them. The crisis was averted after banks agreed not to insist on transaction charges for five more days, leading to pump-owners deferring their plans till January 13.

Pradhan said the government stands by its decision that customers using non-cash digital modes of payments will not have to pay any transaction charge. Also, the 0.75 per cent discount on fuel rate for using digital payments will continue.

"Banks and oil marketing companies are discussing the issue. In the coming days a mechanism will be worked out under which customers or petrol pump owners will not bear the cost," he said.

Pradhan said the government had in February last year issued a circular saying customers will not have to bear the MDR charges on digital transactions so as to help the country move towards digital transaction and less cash economy.

"The government will ensure implementation of that decision," he said. "In the coming days whatever digital transactions happens, especially in petrol pumps, the burden will not be passed on to customers."

When a card payment is made using a POS machine, service charges are levied. All stakeholders are discussing who will bear these, he said. 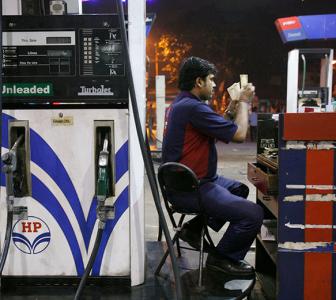 Is it safe to use mobile wallets at petrol pumps?
How not to be cheated at the petrol pump 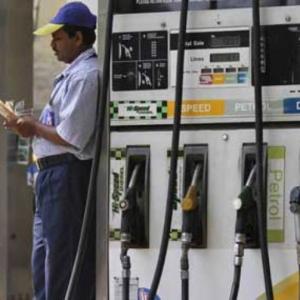 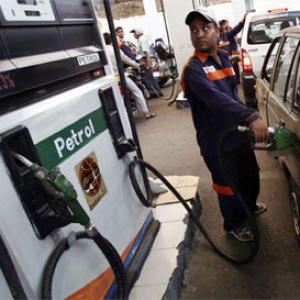 Now select petrol pumps will dispense cash of up to Rs 2,000!