Pursuing good economic practices is not always easy politically, but anyone who thinks it is impossible may be ‘damming the country’, Planning Commission Deputy Montek Singh Ahluwalia said on Thursday.

"One thing is very clear that anyone who says good economics has not been able politics is damming this country and certainly going against the tide of history, because from 1991 onwards the story has been one of good economics", Ahluwalia said while address Confederation of Indian Industry annual meet in New Delhi.

"I firmly believe that good economics can be good politics, but it is not easy.

"The notion that good economics cannot be made good politics, I don't think that it is correct. It can be possible if the electorate is adequately informed," he added.

Ahluwalia said most of the time bad policies exist either because there is some vested interest or some people would benefit and very large number of people don't.

The public should be able to understand as to who is benefiting and who is not, and then there is political process (for any correction), he added.

Citing an example, Ahluwalia said that adopting the right energy policy is a difficult thing to do.

"If you are paying foreigners a certain amount for the imports (of energy) then the domestic price should reflect the import price", he pointed out.

Ahluwalia suggested that we need to explain to people that if international price of petroleum rises to $160 (per barrel) then the domestic price would also go up, but anybody in political space will oppose it.

As an instance, he said that cutting power tariff in Delhi would result in default of payments by distribution firms, supply of electricity for few hours in a day and more use of inverters and generators.

Ahluwalia said it was ‘unfortunate that all of us in the business have not done enough to create an environment where electorate would understand’ merits and demerits of policy.

Source: PTI© Copyright 2023 PTI. All rights reserved. Republication or redistribution of PTI content, including by framing or similar means, is expressly prohibited without the prior written consent.
Related News: Ahluwalia, New Delhi, Montek
Print this article 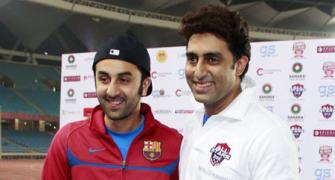 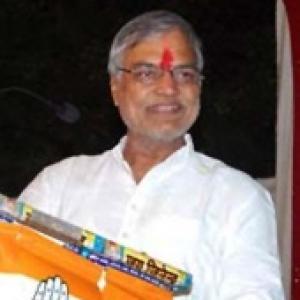 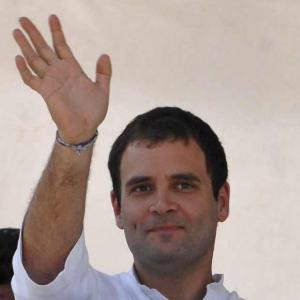