The selection gives a boost to the US engine firm, which lost out to rival manufacturer CFM International for IndiGo's 280 aircraft engine order in June. 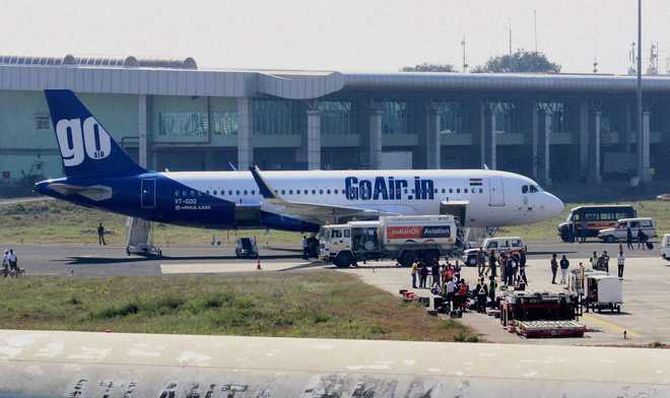 GoAir has chosen Pratt & Whitney (P&W) engines to power the second set of 72 Airbus A320neo aircraft it ordered in 2016.

The selection gives a boost to the US engine firm, which lost out to rival manufacturer CFM International for IndiGo's 280 aircraft engine order in June.

GoAir has 144 Airbus A320neo planes on order. It selected P&W engines for the first 72 planes, which it ordered in 2011 and has already taken deliveries of 38 planes.

GoAir has now opted for P&W engines a second time, as the company offered better commercial terms than CFM International, it is learnt.

Deliveries of GoAir's second set of 72 planes are supposed to start by mid-2021.

While the P&W engines are resulting in 15 per cent lesser fuel burn, recurring snags led to their early removal  and  grounding of planes.

Network and fleet expansion plans of airlines, too, suffered, as engine modifications led to delivery delays.

While many of the engine issues have been resolved, the Directorate General of Civil Aviation earlier this month ordered GoAir and IndiGo to replace engines in some of their A320neos.

Operational problems surrounding the P&W engines was one factor that prompted the country's largest airline IndiGo to switch to CFM engines for 280 A320neos on order.

GoAir has, however, decided to stick to P&W engines.

In a statement, the airline's managing director Jeh Wadia said:  “We believe that the P&W geared turbofan engines are the best-in-class and most suited for our network and operations.

"Besides the P&W engines will permit GoAir to continue its aggressive growth strategy and at the same time maintain our cost advantage.”

"GoAir's decision indicates continued confidence in the value proposition, which these engines bring and also help P&W to boost its market share.

GoAir has doubled its fleet to 54 Airbus aircraft, including 38 A320neo.

It operates over 325 flights daily and has plans to add one aircraft every month going forward.

GoAir has been planning an initial public offering and has been in talks with merchant banks over the past few months.

It has also strengthened its management and board ahead of possible listing.

Last month, GoAir appointed Ben Baldanza and Y P Thorat as non-executive directors on its board.

While Baldanza served as a CEO of US-based Spirit Airlines, Thorat is former chairman of Nabard. 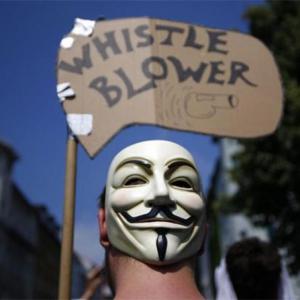