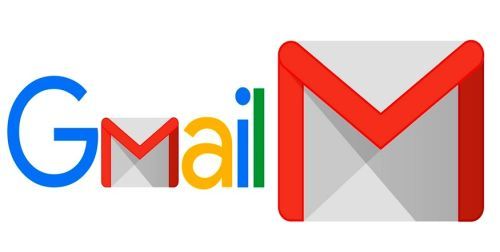 Google's popular email service, Gmail, is facing disruption in its services since Thursday morning, with users complaining of issues like inability to log in, add attachments and receive messages.

The company said it is investigating the issue, but did not specify a reason for the outage that seems to be affecting some users in various parts of the globe.

Earlier in the day, G Suite status dashboard -- which provides performance information on various Google services -- said the company is "investigating reports of an issue with Gmail".

In its latest update at 1408 hours (IST), the dashboard said: "Our team is continuing to investigate this issue.”

As per the dashboard, services like Google Drive, Google Docs and Google Meet have also been affected.

Stating that it will provide an update shortly detailing when it expects to resolve the problem, the company said there was disruption in sending e-mails, Meet recording, creating files in Drive, posting message in Google Chat, among others.

While the company did not specify details around how many users were impacted and their locations, data from DownDetector (which provides outage updates on various online platforms) showed users from various parts of the globe, including India, were affected.

Users in various posts on DownDetector said they were facing issues around logins, adding attachments and receiving messages.

Netizens also turned to Twitter to air their concerns over the issue with hashtag #Gmail featuring among the top trending topics. 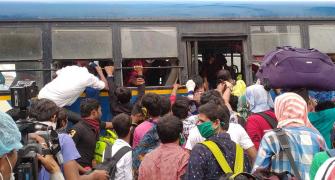 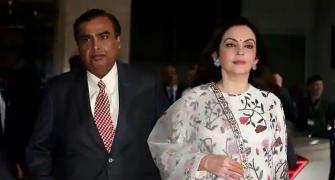 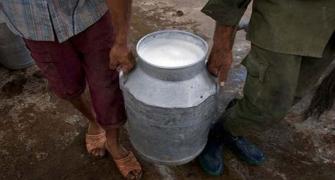 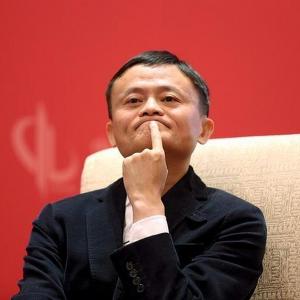 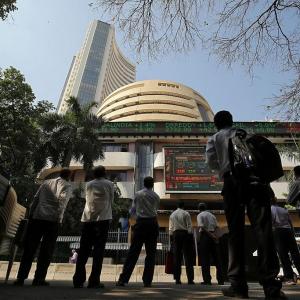