Gem and jewellery sector fails to shine in H1

The industry alleges the government has been apathetic, despite their pleas for quick action.

However, H2 may be different as The US-China trade war had opened a window for Indian exporters to ship more to America. 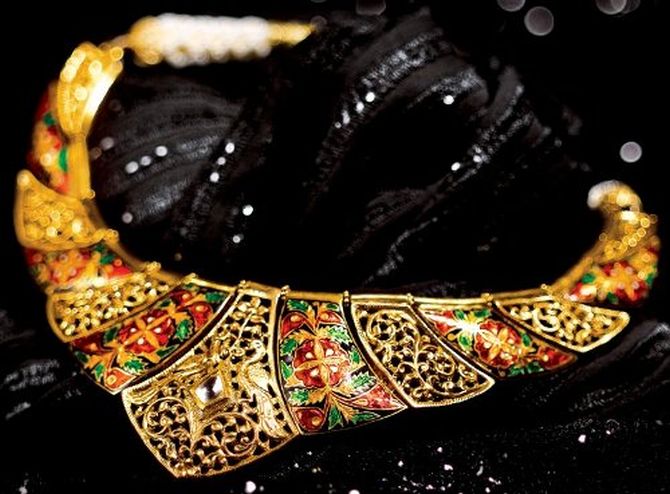 Gloomy news continues at the gem and jewellery sector, with the industry not having gained from the US-China trade war.

In the first half (April-September) of this financial year, gross export in the segment fell by 7.6 per cent to $ 18.9 billion (Rs 1.3 trillion).

The scene is looking good for Christmas demand from the important US market, which is still better than other markets.

However, the industry is not able to reap the benefit due to several issues, including the marked reluctance of banks to lend to it since the Nirav Modi scandal.

The result is blockage of working capital and raising of overall cost, which has hit export.

“In spite of several representations from us on industry-specific challenges, specially on (operations and export from) Special Economic Zones (SEZs), Customs issues on diamonds and the GST (goods and services tax) rate on certification, we are unable to take advantage of the US-China trade war,” said Colin Shah, vice-chairman of the Gem and Jewellery Export Promotion Council.

The industry alleges the government has been apathetic, despite their pleas for quick action.

The US-China trade war had opened a window for Indian exporters to ship more to America; also, last month, several Chinese companies visited India to explore possibilities for shifting of their exports operations from China to here.

But, says the industry, the government is not acting on representations regarding rule changes for SEZ operations and other issues.

The only solace is that the sharp fall in August seems to have moderated in September.

It was a similar trend in cut and polished diamonds, where shipment fell 24.9 per cent in August and by 17.8 per cent in September; cumulative export in this segment over the first six months of 2019-20 was down 19.8 per cent to $10.3 billion.

Dinesh Navadia, former president of the Surat Diamond Association, said: “Diamonds processors have felt some relief in the past two months, after a tough one and a half years.

"Trading activities have improved; inventories with units are also reducing. This is a welcome relief for many processing units.”

Gold jewellery export in September rose  12.9 per cent to a little above $ 1 billion, with shipment over the first six months of FY20 showing a marginal improvement of 0.7 per cent, to $ 6.1 billion. 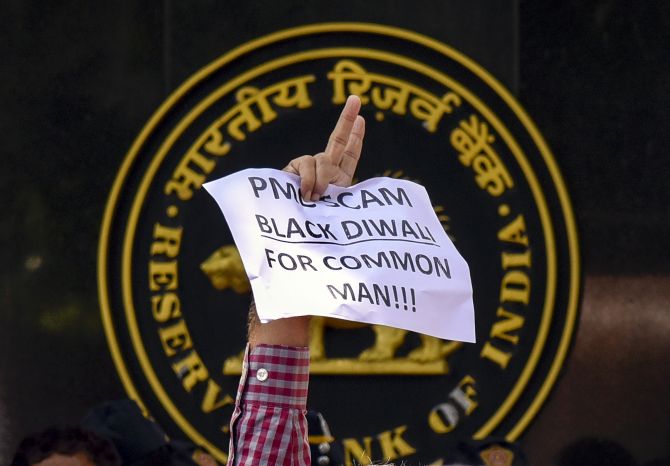