On a busy corporate route like Delhi-Mumbai, hand luggage fare can be cheaper by at least Rs 500-Rs 800. 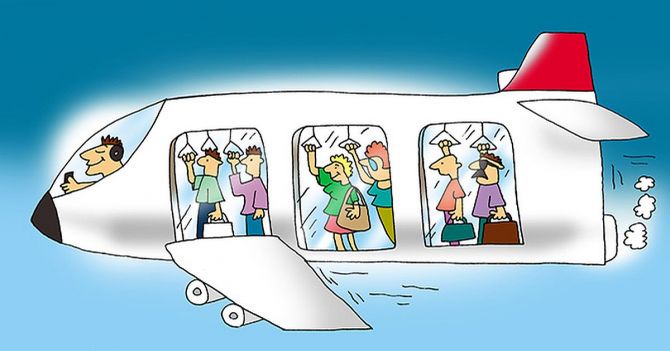 Indian airlines are devising new fare structures where travelling without a check-in baggage may turn out to be 10-15 per cent cheaper.

Last week, the Directorate General of Civil Aviation (DGCA) allowed airlines to unbundle services, including check-in baggage, implying airlines can charge for them as extra.

Currently, it is compulsory for airlines to allow at least 15 kg of luggage without any charge.

Unbundling — dividing the product or service into separate elements and selling them each at different prices — is a profit maximisation strategy, primarily aimed at attracting the price-sensitive customer.

This is not the first time that the DGCA has allowed hand luggage fare.

The last time the DGCA had permitted this was in 2016.

It made it mandatory that in case a passenger books hand luggage fare but turns up with extra luggage at airports, airlines can charge only Rs 200 extra.

“It just tied the hands of airlines and killed the initiative.

"The Rs 200 cha­­rge was not a big issue. Airlines tried it for some time but couldn’t make it a commercial success,” an executive said.

But DGCA has made a crucial change this time where airlines are free to charge.

“This is a crucial change the regulator has made,” the executive added.

The new commercial freedom provided to airlines will allow them to create lower fare structures, helping low-cost airlines like IndiGo, SpiceJet, GoAir and AirAsia to entice their customers during Covid times.

“Most of the tier-1 rou­tes, which are between metro cities, are heavily dominated by corporate traffic where passengers normally travel with a laptop bag and return the same day.

"They don’t need the 15 kg baggage allowance. The new rules by DGCA will allow us to provide them with a lower fare structure,” said an executive of a low-cost airline.

On a busy corporate route like Delhi-Mumbai, hand luggage fare can be cheaper by at least Rs 500-Rs 800.

This will lead to a change of habit for Indian consumers.

“If you remember those days, there used to be a huge queue at airports to take a printout of tickets.

"Airlines had to keep at least three staff members stationed. Then, we started charging for printouts. Do you see anyone now wanting a printout at airports?” another executive said.

Moving passenger baggage is an intensely manual operation and increases costs for airlines.

Once bags are tagged, they are sorted and placed on trucks where they are manually loaded into the aircraft.

The unloading process is more cumbersome.

Bags are taken out of the aircraft, load­ed onto trucks to be driven into the airport carousel.

For connecting pas­sengers, it needs to be rero­uted to a separate aircraft. 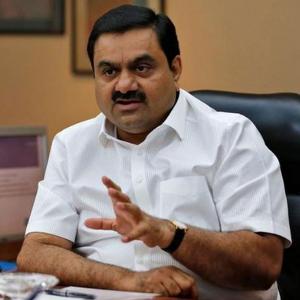 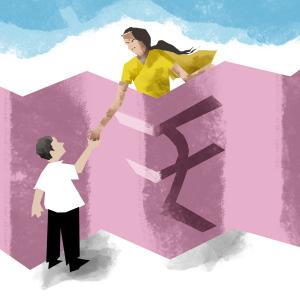