'Florists and gardeners are happiest workers' 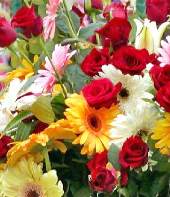 Florists and gardeners are the happiest workers, while bankers stand out as the least content, a new study has found.

According to the UK survey, greater job satisfaction is down to workers having more flexibility and control over their daily routine.

The results are in line with previous studies that show money doesn't buy long-term happiness, the Daily Express reported.

A survey of 2,200 workers by the vocational awards body City & Guilds found that almost nine out of 10 gardeners and florists were happy in their job, compared with four out of five hairdressers and three out of four plumbers.

In contrast, just 44 per cent of finance and bank workers and 48 per cent of computer staff were happy.

Despite the presumption that jobs in banking, computing and human resources were often well-paid, in reality they did not offer fulfilment,

The finding highlighted that those earning over 60,000 pounds were the unhappiest, at 22 per cent.

Overall, people in vocationally trained, skills-based jobs, such as hairdressers, gardeners, plumbers and electricians, were happiest.

The research also showed that 85 per cent of self-employed people were happier at work.

As long as employees earned a base-rate wage other factors then become motivators, said professor Cary Cooper, of Lancaster University.

"The evidence is that it's not money at all that makes us happy. People get no more happiness from extra money," he said.

"What's important is controlling your own time, seeing the end result and that your work is valuable. It's also about not being micromanaged and creating your own life-work balance.

"Bankers have little control of their high-pressured jobs and currently have a poor image, so money is not a major motivator," said Cooper.
Source: PTI© Copyright 2021 PTI. All rights reserved. Republication or redistribution of PTI content, including by framing or similar means, is expressly prohibited without the prior written consent.
Related News: Cary Cooper, City & Guilds, Lancaster University, Daily Express, UK
Print this article 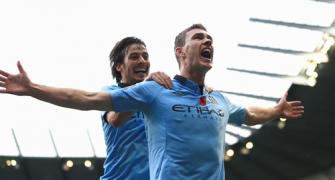 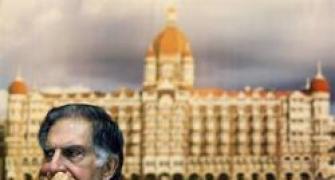