Professionals with global experience among those debuting in corporate boardrooms 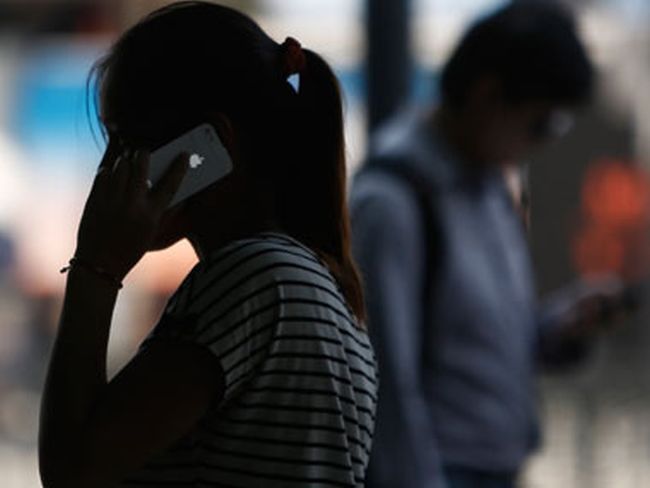 Tasneem Vikram Singh Mehta is no stranger to challenges.

She is credited with transforming Mumbai’s Dr Bhau Daji Lad Museum from a crumbling liability to a preserved heritage, as its managing trustee and honorary director.

She is no stranger to the corporate world, either, courtesy her husband Vikram Singh Mehta, executive chairman of Brookings India and former chairman of Shell in India.

She is also on the board of National Institute of Design.

Mehta is now ‘putting in extra efforts’ to succeed in a new chapter in her life, as a director on the board of Mumbai-based pharma company Wockhardt.

“One should not be afraid of speaking one’s mind,” and should avoid getting into the trap of ‘thinking that you are not as good and experienced as others’, she says, emphasising her interest in corporate social responsibility, especially through the chain of hospitals that Wockhardt runs.

Rekha Sethi is also determined to bring the same sense of enthusiasm to her new role.

The director general of the All India Management Association is another first-timer for India Inc boardrooms, after the Securities and Exchange Board of India directive that every company must have at least one woman as director.

Until joining the boards of Sun Pharmaceutical and CESC, Sethi had worked as board member only at non-profit organisations.

“I initially had a lot of doubt whether I will be able to perform, so my strategy was staying quiet, sitting and learning,” she says, highlighting the effort she is putting into the homework before these meetings.

The story of first-time woman directors on company boards is not only of grit and passion but of a large talent pool being noticed for the first time.

Consider Rita Bhagwati, who has joined the board of GE Shipping.

She is Indian advisor on economic and finance for the Washington-based Bower Group Asia.

Before BGA, Bhagwati served as the regional economist for South Asia at the International Finance Corporation, the World Bank’s private sector arm.

“I wish these appointments for increasing diversity on boards were done without the external pressure (from Sebi).

“It is unfortunate that it has happened only after Sebi started cracking the whip,” says Bhagwati, who counts attention to detail and greater due-diligence as traits women bring to companies’ boards.

She has identified areas like currency hedging strategy for her contribution to the GE Shipping board.

Since the Sebi directive, she has been approached by many companies to join their boards; she is currently considering joining those of two other large listed companies.

She has also joined the board of unlisted telecom tower company, Indus Towers.

Bhagwati is also pleased to find her former boss at IFC, Farida Khambata joining an Indian company’s board, for the first time. Khambata has spent years in emerging markets with the IFC and is global strategist and partner at the US-based Cartica Management. She has joined the board of Kotak Mahindra Bank.

“What I bring to the table is my perspective on individual emerging markets and the issues they face,” Khambata says counting the number of boards she has represented internationally, including commercial banks in Czech Republic, the Philippines and Oman.

She has also been on the board of an asset management company in Vietnam and advisory boards of different funds.

“Emerging markets are not homogeneous and the issues faced vary from one country to another,” she says. Khambata has also joined the board of Tata Sons, the unlisted holding company for the $104-billion Tata group.

The list of BSE-200 companies shows that 96 companies already had woman directors on board before Sebi’s directive came in February last year.

Since then, 80 companies have made fresh appointments. Of these appointments, 50 have been of women becoming directors for the first time.

Ironically, the call for joining a company’s board was especially long for Sebi’s former executive director, Dharmishta N Rawal, who left her job in the regulatory organisation about a decade ago to concentrate on her legal practice in the high court of Gujarat.

She finally joined the board of Ahmedabad-based Cadila Healthcare, and then Adani Enterprises.

“Women work as a team and have an eye for detail.

“But how much difference one woman on a company’s board can make is not really clear,” says Rawal, who desires greater gender diversity. 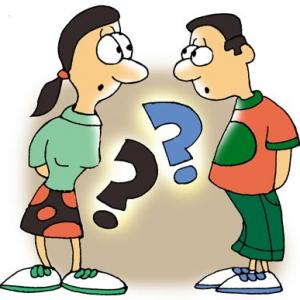 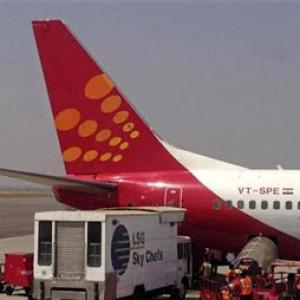