Financial stocks cornered over half of $3.56 billion FPI flows in Feb Banking and financial stocks got more than their fair share of foreign portfolio investor (FPI) flows in February.

Of this $1.96 billion went into financial stocks, data analysed by Edelweiss shows.

The Bank Nifty index rose as much as 22 per cent in February but later gave up some gains but still ended the month with a 13.5 per cent gain.

In comparison, the benchmark Nifty gained about 6 per cent.

The oil & gas sector attracted flows of $676 million in February, most in nearly two years.

State Bank of India rose 38 per cent, IDFC Bank gained 34 per cent, while IndusInd Bank and Bank of Baroda rose about 25 per cent each in February.

“With FPI ownership in PSU Banks at multi-year lows it will be interesting to monitor the FPI ownership figure in PSU banks in the months ahead.”

Meanwhile, Gujarat State Petronet and ONGC rose 26 per cent each followed by BPCL and Reliance Industries which rose 18 per cent and 13 per cent respectively.

Sectors that saw FPI pullout ended the month with negative returns or underperformed the Nifty.

For instance, IT index fell 1.5 per cent as the sector saw outflows of $321 million.

FMCG sector saw close to $100 million of outflows and the sectoral gauge declined 2 per cent in February. 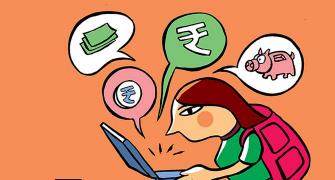 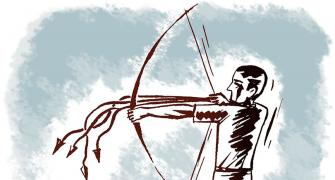