According to the decision, such entities can now first operate through e-commerce and then open brick-and-mortar stores. The government on Wednesday relaxed conditions for single-brand retailers having foreign direct investment (FDI) for complying with the mandatory 30 per cent local sourcing regulations by allowing them to adjust all of their purchases to meet this norm.

According to the decision, such entities can now first operate through e-commerce and then open brick-and-mortar stores.

The current policy requires that SBRT (single-brand retail trading) entities have to operate through brick-and-mortar stores before starting retail trading of that brand through e-commerce. This creates an artificial restriction and is out of sync with current market practices.

"It has, therefore, been decided that retail trading through online trade can also be undertaken prior to opening of brick-and-mortar stores, subject to the condition that the entity opens brick-and-mortar stores within two years from date of start of online retail," Commerce and Industry Minister Piyush Goyal said.

Online sales will lead to creation of jobs in logistics, digital payments, customer care, training and product skilling, he told reporters after the meeting of the Union Cabinet.

Goyal also said the entities would now be able to serve global markets and India will become a global sourcing hub.

Further, to provide greater flexibility and ease of operations to these entities, it has been decided that all procurements made from India shall be counted towards local sourcing, irrespective of whether the goods procured are sold in India or exported.

The current cap of considering exports for five years only is also removed, to give an impetus to exports, Goyal said.

According to the current policy, only incremental sourcing for global operations was adjusted towards meeting the 30 per cent condition.

"In order to cover such business practices, it has been decided that sourcing of goods from India for global operations can be done directly by the entity undertaking SBRT or its group companies (resident or non-resident), or indirectly by them through a third party under a legally tenable agreement," he said.

An official statement said the requirement of year-on-year incremental increase in exports induces aberrations in the system as companies with lower exports in a base year or any of the subsequent years can meet the current requirements, while a company with consistently high exports gets unduly discriminated against.

"It has been now decided that entire sourcing from India for global operations shall be considered towards local sourcing requirement and no incremental value," it added.

"It has brought goodies for the global retail companies which have been holding on their decisions to invest to tap the Indian market," he said.

He added that the ancillary sectors which are pillars to the main retail business much needed such a relaxation.

"Overall, these announcements will synchronise the regulations with the practicalities of doing retail trade in India in line with prevalent business models thereby providing stimuli to general business and trade," he added.

Meanwhile, talking about the decision to allow 100 per cent FDI in coal mining via automatic route, Goyal said the move would help in encouraging investments into the sector and "reduce our dependence on imports".

He said it will also help in significantly increasing output of coal and job creation without any loss or impact on Coal India Ltd.

Vedanta Resources executive chairman Anil Agarwal said, "100 per cent FDI in mining is another progressive step announced by the government.

“This will send a positive signal to global investors and will give a significant push to the economy to reach the $ 5-trillion mark."

When asked whether companies like Apple would come in the sector, he said: "I am sure they will come."

On permitting FDI in contract manufacturing, he said the move would help in getting into the global value chains. 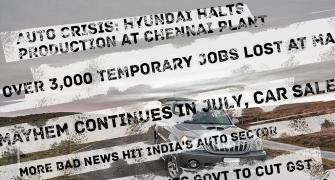 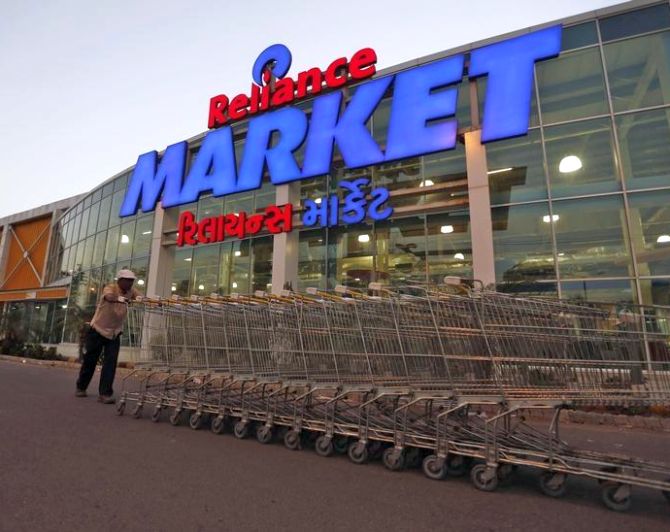