The government will set up expert groups to explore the adoption of common chargers for mobile and all portable electronic devices, and submit a detailed report in two months, Consumer Affairs secretary Rohit Kumar Singh said. 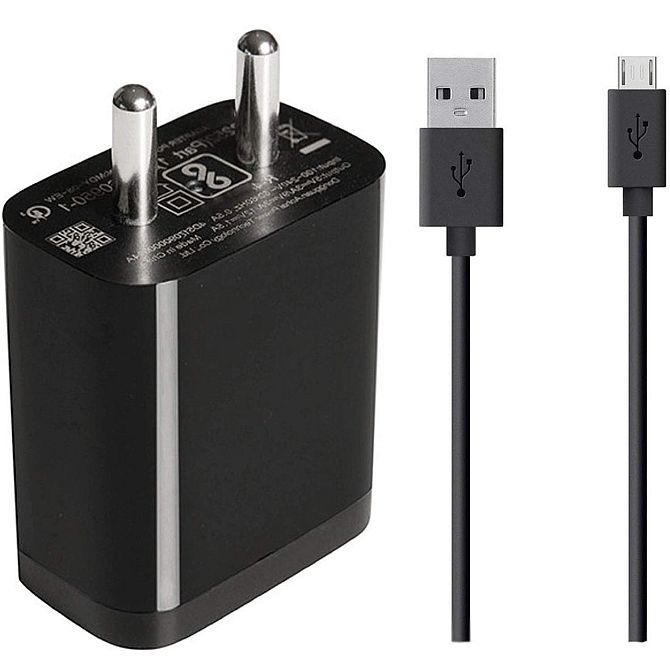 The department of consumer affairs on Wednesday called a meeting with industry stakeholders.

After the meeting, Singh said India can initially think of exploring shifting to two types of chargers, including a C-Type port.

The developments came days after a recent resolution of the European Commission (EU) that all smartphone makers will be required to support USB-C as a single charging standard by 2024.

It would be for all mobile devices across EU nations.

Under the new rule, consumers in the European Block will no longer need a different charging device and cable every time they buy a new mobile phone.

This, in turn, will make the EU more sustainable, reduce e-waste and make consumer lives easier.

According to reports, the European law would also end the need for providing chargers with new phones and similar gadgets, as buyers will already have the appropriate accessories at home.

“It is a complex issue. India has a position in the manufacturing of chargers.

"We have to understand everybody's perspective — industry, the users, manufacturers, and environment—before taking a final decision,” said Singh.

Each stakeholder has a different perspective and expert groups will be formed to examine separately those issues, he said.

According to experts, the decision to mandate only two types of chargers and a C-Type port for all devices will impact Apple the most as it does not use a USB-C port for charging.

Even if Apple iPhones form only a small percentage of the Indian smartphone market, the brand is slowly gaining a share.

In its recent quarterly results, Apple reported a “near doubling” of revenue in India.

Singh added that the groups will be notified this month and will submit the recommendations in two months.

Although the sector-specific associations and manufacturers agreed to the concerns of e-waste but sought more discussion on the matter, he added. 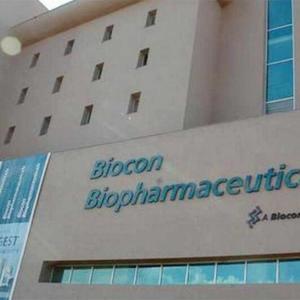