January 2019 saw the maximum number of employment being generated since the data from September 2017, reports Indivjal Dhasmana. If payroll data is to be taken as the true barometer of job creation in the formal sector, January 2019 saw the maximum number of employment being generated since the data from September 2017.

However, while the government relies heavily on payroll data, released by the Employment Provident Fund Organisation for gauging jobs in the formal sector, critics don't find the data robust as the bump is seen in the data because of the requirement that any establishment employing at least 20 people has to cut provident fund.

So, if an entity is employing 19 workers in one month and 20 workers in the next, all 20 will be counted in the headcount against zero in the previous month.

Besides, the data is revised downward for most months after the provisional number is released.

The figure for January 2019 is the provisional figure. 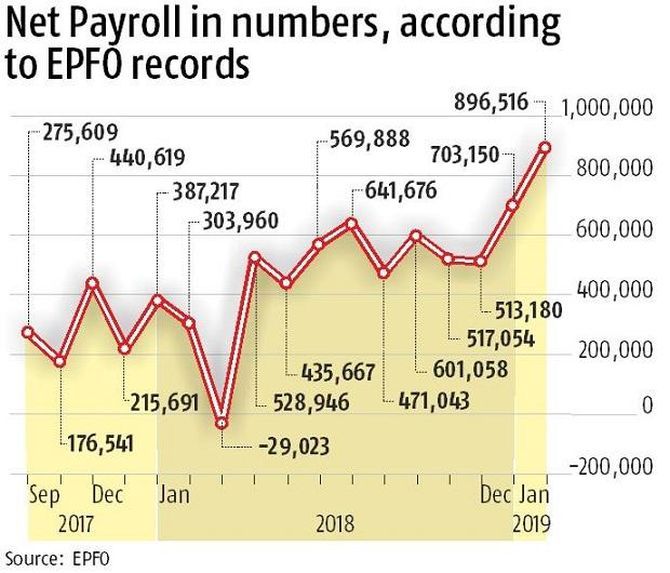 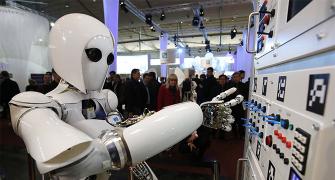 EPFO members may be allowed to hike stock investments in 2019