The ministry of railways is set to invite bids for content on demand and rail radio services, to be provided for travellers in April, says Shine Jacob. 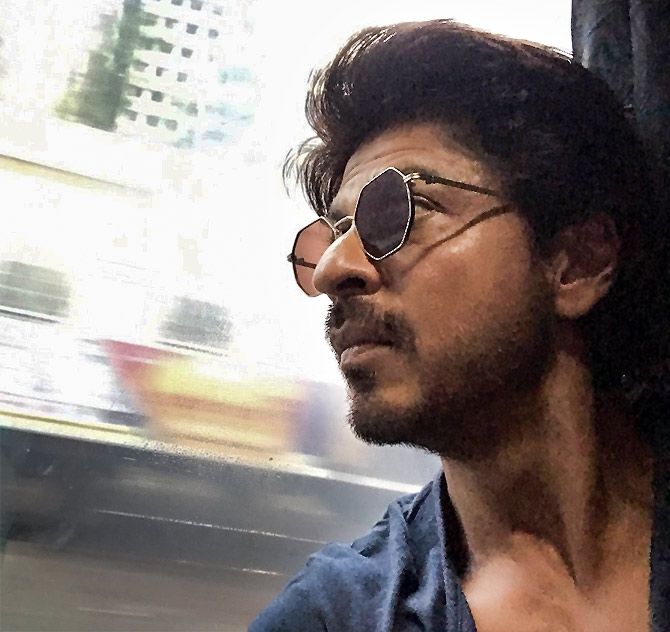 IMAGE: In his first train trip since 1992, Shah Rukh Khan boarded the August Kranti Rajdhani Express, which took him from Mumbai to New Delhi. The train trip -- on which he was accompanied by Sunny Leone and producer Ritesh Sidhwani -- was part of the promotional strategy for Raees.

If you are passionate about television serials and movies, you needn’t worry about missing them while you are travelling.

The Indian Railways is inching closer to the dream of providing entertainment directly on your personal devices such as mobile phones, tablets and laptops, while you are on trains and at railway stations.

The ministry of railways is set to invite bids for content on demand (CoD) and rail radio services, to be provided for travellers in April.

According to a recent report by the Boston Consulting Group, through CoD on trains and at stations, the railways sees an overall infotainment market of around ₹2,277 crore in three years’s time.

The infotainment sectors for the railways include radio, video, digital music and digital gaming.

“Bids will be invited for non-fare initiatives like CoD. We are expecting active participation from all the major industry players. CoD contracts will be awarded for 10 years. Bids for app-based cab services will also be invited by May,” said an official close to the development.

The policy includes providing radio and video content through WiFi in stations and on trains, leasing spaces on platforms to automated teller machines, giving outdoor spaces for installing advertising hoardings and billboards, and selling the branding of rights of trains and stations to fast-moving consumer goods and other companies.

The railways is expecting an overall revenue of ₹16,000-20,000 crore through non-fare initiatives in the next 10 years.

According to the BCG report, for providing offline content, the expense per coach will come to as low as around ₹38,000. On the other hand, for content streamed through the internet, the cost to set up the infrastructure will come to around ₹25 lakh per coach.

The railways will also set up a non-fare revenue evaluation committee to monitor the projects. Soon, your movie watching experience could be cheaper 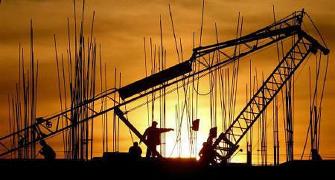 'Growth has to take place through private investments' 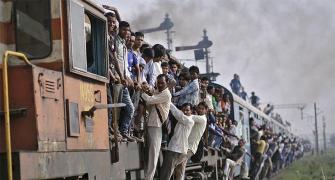 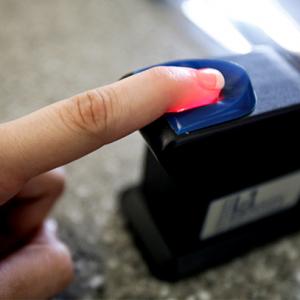 'For any technology in force today there are security risks' 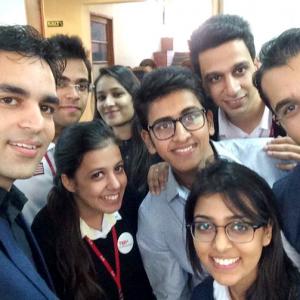 How Nearbuy aims to win the data intelligence battle