The effect of the HDFC-HDFC?Bank merger will be for the bigger space of the Indian financial sector and not just limited to the banking sector. 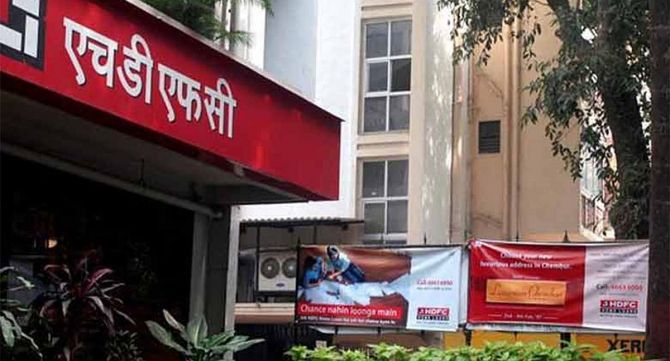 The large finance companies have practically no benefit of regulatory arbitrage.

Earlier, such arbitrage between banks and NBFCs was normal.

The logic of the merger is very clear — the cost of borrowing of banks is lower.

The finance companies, including housing finance entities, have to rely on wholesale fund-raising from the market or borrowings from banks, both of which are relatively costly.

Above a certain size, it becomes difficult to rely solely on the wholesale funding or bank borrowings.

Gradually, it may so happen that the large finance firms may eventually get converted into banks.

This would be subject to Reserve Bank of India’s comfort and guidelines because shareholding of many big NBFCs is with large corporations.

The market views that there will be good cost savings and efficiency for the merged entity, especially on the infrastructure side, after witnessing the way share prices of HDFC and HDFC Bank behaved today.

I do not see any regulatory issues cropping up for the merger.

If there were such concerns, they would not have done it.

Another aspect about the consolidation which we have always been talking about is the need for a few large banks.

The HDFC-HDFC Bank merger may trigger further consolidation in the banking sector as some banks may look for scale.

In the public sector banking space, I do not think any further mergers can happen.

In the private sector, I do not rule out the possibility of such activity.

Maybe we are moving towards consolidation in the private sector for scale.

There is a need for India to have fewer large-size institutions, which can be counted amongst global banks.

HDFC Bank is already the largest in terms of market capitalization and after the merger, it may be amongst top five-six banks globally.

The merger action augments the ability to take big ticket loans and comes at a time when the capital investment is picking up.

There could be niche players supported by a digital backbone.

Universal banks like HDFC operate on scale and even the digital platform requires huge investment now.

The technology spend for the banks is going up and you need money. 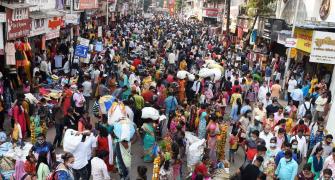 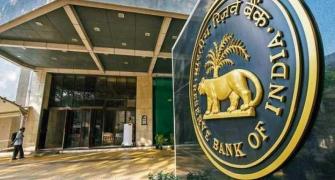 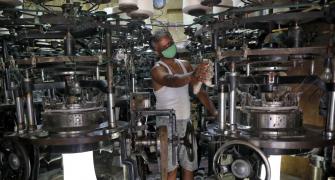 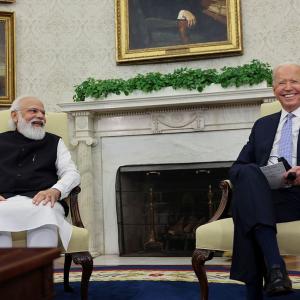 Deepak Parekh on the mother of all banking mergers