The Enforcement Directorate on Friday conducted multiple raids in connection with its money laundering probe into the alleged irregularities in the National Stock Exchange (NSE) co-location case, officials said. The central probe agency is covering nine premises in Delhi and neighbouring Gurugram including those of some brokers involved in the case, they said.

The raids are being carried out under the provisions of the Prevention of Money Laundering Act (PMLA).

The agency had registered a money laundering case to probe the alleged irregularities in 2019.

The Income tax department too is probing the case.

The Securities and Exchange Board of India (SEBI) began its probe into the matter in early 2015 after it was brought to light by a 'whistle-blower' that some brokers were allegedly getting preferential access through co-location facility, early login and 'dark fiber' which can allow a trader a split-second faster access to data feed of an exchange.

Source: PTI© Copyright 2022 PTI. All rights reserved. Republication or redistribution of PTI content, including by framing or similar means, is expressly prohibited without the prior written consent.
Related News: Securities and Exchange Board of India, National Stock Exchange, PMLA, CBI, Anand Subramanian
Print this article 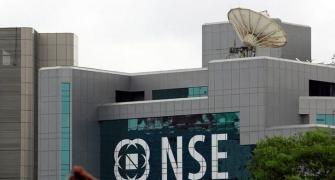 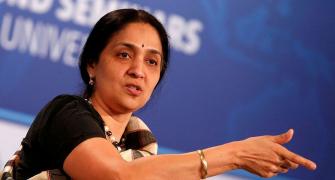 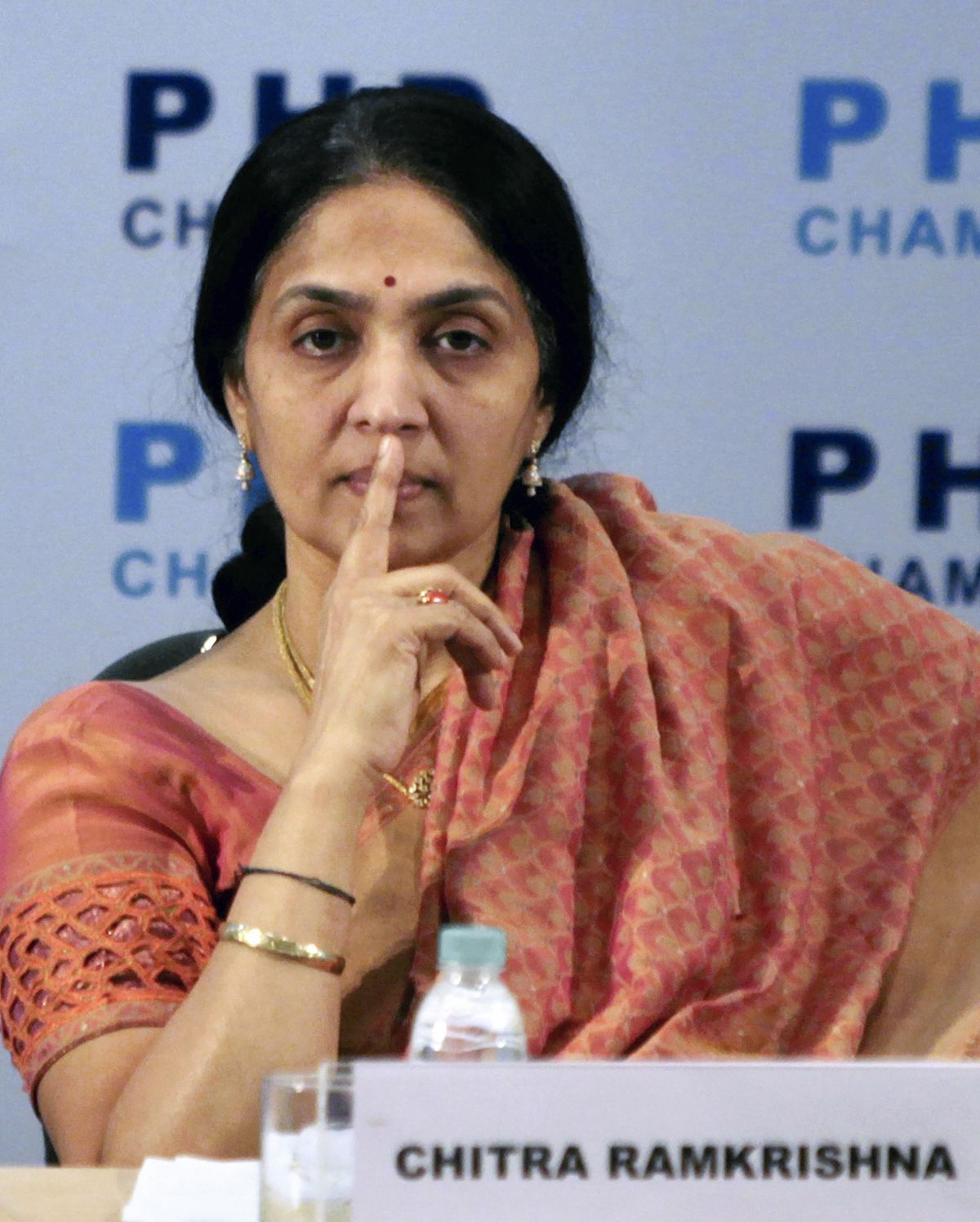 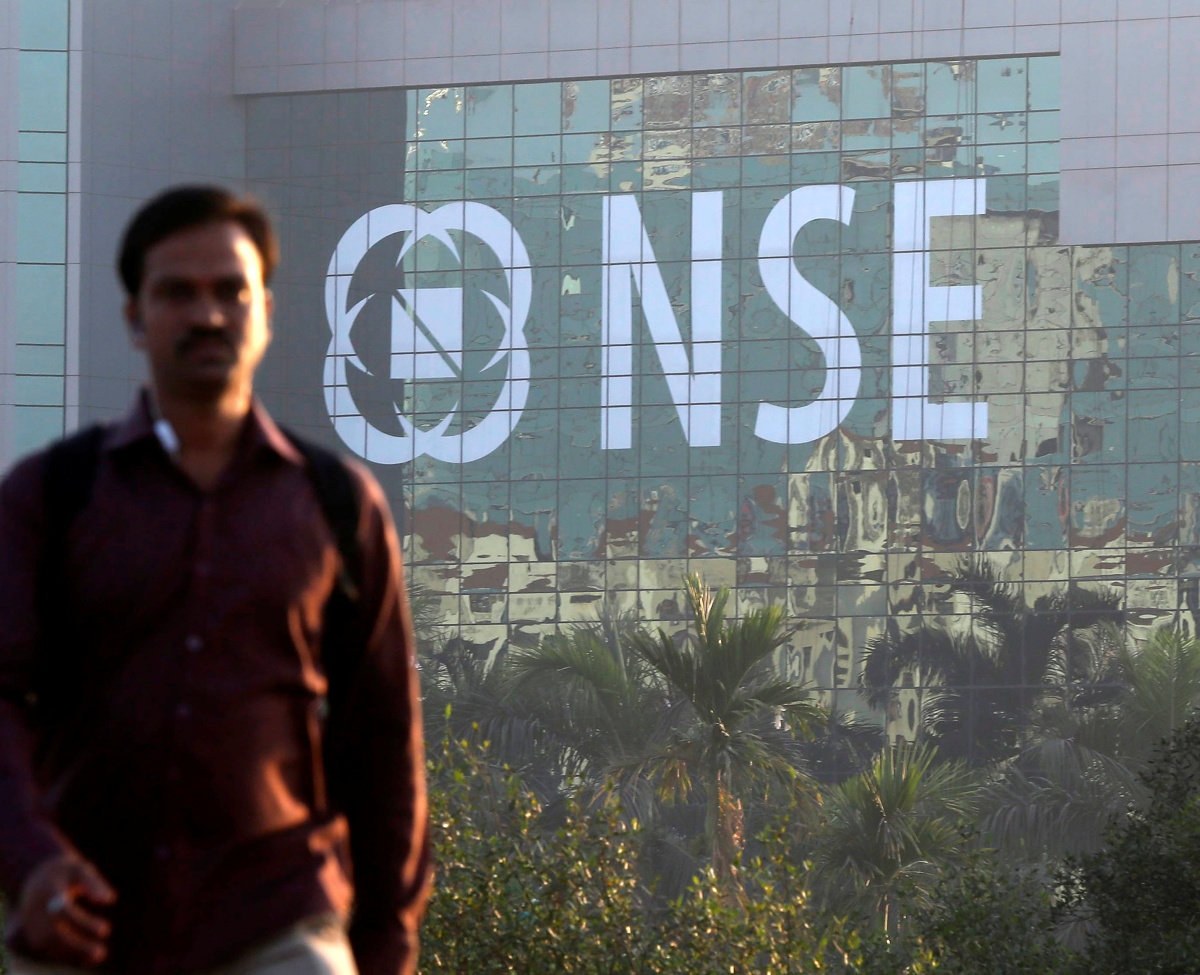