Earnings of Nifty50 firms slump to over 6-year low

This year, the combined net profit of 24 index companies, which have declared their June-20 numbers, has declined by 37 per cent year on year, while their revenues, including other income, is down by 21 per cent YoY so far. 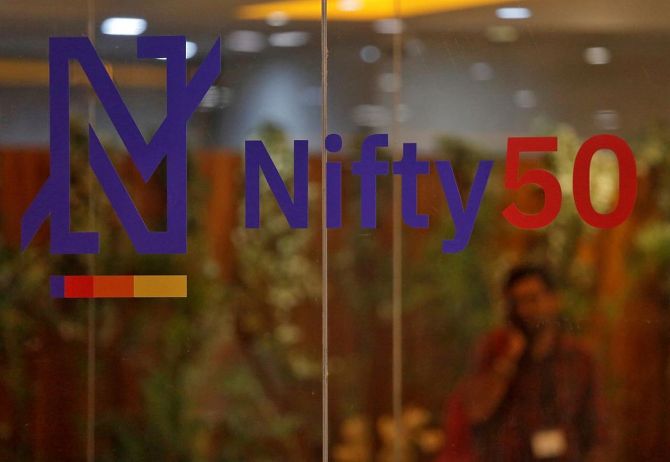 Even as the equity market recovers from the lows of March 20 on the hope of a swift earnings recovery and benign liquidity, the Covid-19 pandemic is continuing to erode the profits of India Inc.

The underlying earnings per share (EPS) of the Nifty 50 index, which tracks the combined net profit of 50 companies that are part of the index, has now declined to a six-and-a-half year low of Rs 360 per index unit.

This is the lowest level of earnings for the index since December 2013.

There was a mild dip in corporate earnings in the second half of 2013, following the monetary tapering by the Federal Reserve earlier that year.

However, this dip was followed by a sharp upswing in corporate earnings in 2014, led by a decline in energy and commodity prices later that year.

This year, the combined net profit of 24 index companies, which have declared their June-20 numbers, has declined by 37 per cent year on year (YoY), while their revenues, including other income, is down by 21 per cent YoY so far.

During the March 20 quarter, the combined net profit of these companies had contracted by 44 per cent, while their revenues had declined by 4 per cent.

The historical trajectory of the EPS index suggests that the current contraction in corporate earnings is unprecedented and much worse than the one witnessed in the wake of the 2008 global financial crisis.

After the Q1 corporate results, the index underlying EPS is now down 21 per cent since its January 2020 highs. The index earnings had peaked at around Rs452 at the end of January this year.

In comparison, beginning July 2008, index earnings had declined by around 12 per cent over a period of 10 months.

Eventually, it took index companies two years to regain their pre-crisis level of earnings, and it was not until June 2010 that the Nifty EPS was able to go past that level.

However, many analysts expect a much quicker recovery in corporate earnings this time.

“The 2008 global financial crisis was caused by systemic issues in the global economy and, as such, the post-crisis recovery was gradual and protracted.

"In contrast, the pandemic is an exogenous shock and economic activity will spring back to normalcy as soon as a vaccine is widely available or we learn to live with the virus,” says G Chokkalingam, founder and MD, Equinomics Research & Advisory Services.

Chokkalingam expects overall corporate earnings to bounce back to the January highs in the next six to 12 months.

This could explain the swift recovery in stock prices after a sharp dip, following the outbreak of the pandemic in February this year.

However, others are more cautious.

“There will be an earnings recovery as has been the case in all previous crises.

"But there is no surety when the earnings will go back to the pre-pandemic level,” says Dhananjay Sinha, head of research, at Systematix Institutional Equity.

But it would be tough to map its impact on corporate earnings, he feels. 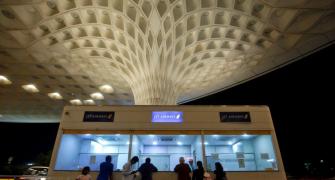 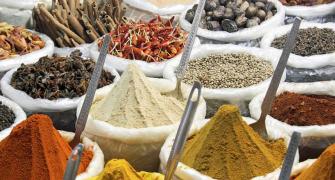 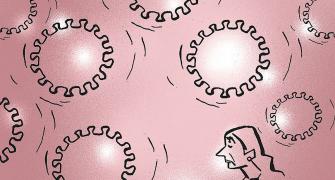 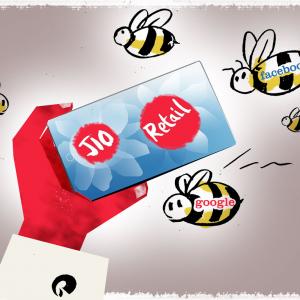