Telecom and IT Minister Ravi Shankar Prasad said one of the primary focus areas of Digital India is Pillar 5: eKranti - electronic delivery of services. 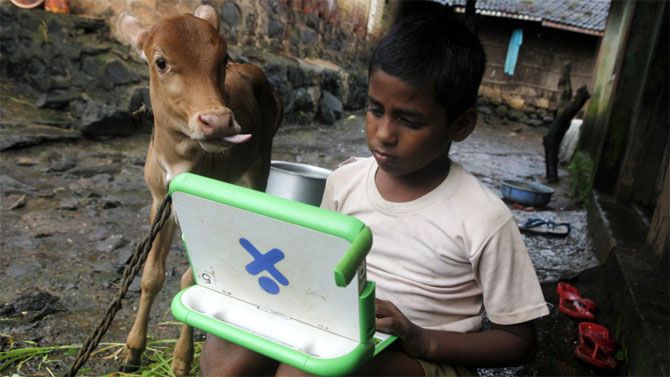 The government is implementing the Digital India programme to transform the country into a digitally empowered and knowledge economy so that various services like passport, pension and driving licenses could be delivered online, Lok Sabha was informed on Wednesday.

Telecom and IT Minister Ravi Shankar Prasad said one of the primary focus areas of Digital India is Pillar 5: eKranti - electronic delivery of services.

"e-Kranti aims to ensure a government wide transformation by delivering all services electronically to the citizens through integrated and interoperable systems via multiple modes while ensuring efficiency, transparency and reliability of such services at affordable costs," he said during Question Hour.

In e-Kranti, 44 Mission Mode Projects (MMP) – 13 central, 17 state and 14 integrated MMPs - are being implemented. Under the 25 operational MMPs 222 services are being provided. More than 192 e-transactions have been reported since January 1, 2016.

"Under e-Kranti, the government of India has made concerted effort to make offline government services to be also delivered through online mode, ensuring that all citizens would have access to them, thereby improving the quality of basic governance on an unprecedented scale," he said.

The Minister said so far more than 100 crore Aadhaar enrollments have been processed and that resulted in extensive use of Direct Benefit Transfer (DBT) scheme for subsidies and saving of Rs 21,000 crore (Rs 210 billion).

Prasad said around 1.99 lakh common service centres have been made operational and 1,40,751 KMs OFC pipe laid and over 1,12 lakh KMs optical fibre laid for connectivity to 50,465 gram panchayats to deliver services to citizens in rural areas.

Rural tele-density has crossed 50.09 per cent. Guidelines for spectrum sharing and trading and liberalization of spectrum have been issued. More than 2 crore passport applications have been processed, he said. 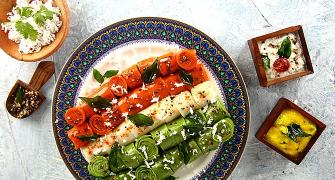 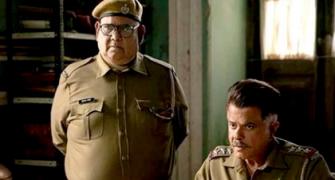 'Magic Of Cinema Is Still There, But...' 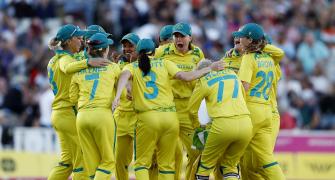