Did Asian Paints use strong-arm tactics to bar JSW from entering the markets? 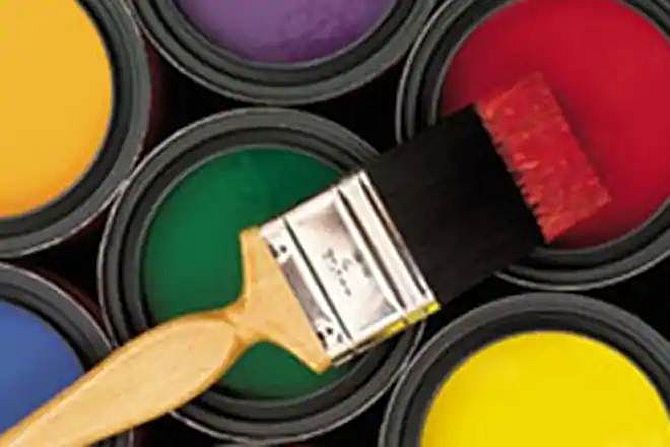 The Competition Commission of India (CCI) has ordered a probe against Asian Paints for allegedly using its domination of the market to hinder the entry of JSW Paints.

The latter had alleged that Asian Paints warned dealers in Karnataka, Telangana and Tamil Nadu from any dealing with JSW.

The office of the director-general at CCI will investigate.

“The Commission is of the view that evidence provided by JSW Paints is prima facie sufficient to indicate that Asian Paints denied (it) access to the distribution channels in the relevant market by threatening and coercing such dealers through various means," goes the CCI order.

JSW is the first local player in years to enter the Rs 50,000-crore overall paints market.

Part of the Sajjan Jindal-led group, it had announced its foray into this market last year with a portfolio of 1,808 shades, all priced at Rs 477 a litre.

JSW has said it aims at a paints turnover of Rs 600 crore this financial year and of about Rs 2,000 crore annually in two to three years.

Supplying to JSW Steel alone is expected to give it around half the latter target.

“The order is self-explamatory,” said a JSW spokesperson.

An Asian Paints spokesperson said: "We will take appropriate legal recourse and extend full cooperation to CCI regarding the matter.”

JSW Paints says Asian Paints threatened dealers with stoppage of supplies and an end to discretionary discounts, among others.

These restraints appear to be in the nature of exclusive supply agreements and refusal to deal, it alleged.

Its complaint also snotes Asian Paints has the highest market share and there have been no new players in this sement for 10 years.

A strong dealer network is the backbone of the paints business.

“For new entrants, building a dealer network would be a challenge.

"Dealers could be reluctant to hold their stock, as product offtake could be limited, despite higher margins,” observes Abneesh Roy, senior vice-president at brokerage Edelweiss.