Piramal Enterprises (PEL) on Wednesday said it has completed the acquisition of Dewan Housing Finance (DHFL) by paying Rs 34,250 crore to creditors of the housing finance company. 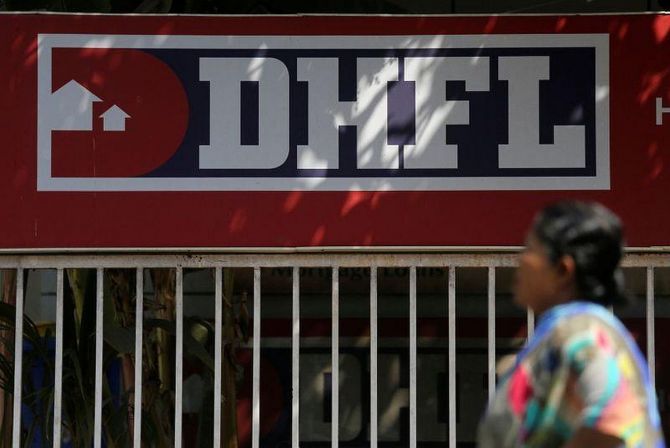 The company said the creditors of DHFL, including fixed deposit (FD) holders, would recover an aggregate amount of Rs 38,000 crore from the resolution process of DHFL.

The amount comprises approximately Rs 34,250 crore to be paid by Piramal Capital and Housing Finance Ltd (PCHFL) as a combination of cash and NCDs, and an amount of approximately Rs 3,800 crore which is the entitlement of creditors as per the resolution plan from the cash balance available with DHFL, the company said.

Piramal Group chairman Ajay Piramal said the transaction marks a successful closure of the first resolution under the IBC rules in the financial services sector and sets a precedent for future resolutions.

"We have now made the payment of the consideration amount. In value terms, the transaction is amongst the largest resolutions till date.

"We will merge PCHFL and DHFL and the merged entity will be called Piramal Capital and Housing Finance Limited," he told reporters.

The merger will take place in the next couple of weeks, Piramal said.

The merged entity will be 100 per cent owned by Piramal Enterprises Limited.

The total consideration paid by the Piramal Group of Rs 34,250 crore includes an upfront cash component of Rs 14,700 crore and issuance of debt instruments of Rs 19,550 crores (10-year NCDs at 6.75 per cent per annum on a half-yearly basis.

Piramal said there were 70,000 creditors of DHFL and most of them are recovering approximately 46 per cent of their pending dues through the successful completion of this process.

This transaction will not only grow the retail loan book to nearly five times, but also lead to a significant diversification of the overall loan book, he said.

"We will have access to over a million customers and presence in 301 branches across 24 states of India," he said.

Over the next three or four years, the company plans to be present in about 1,000 locations in the country and to hire at least 1,000 more people in the near to mid term.

Looking at the customer profile, the average ticket size of the retail loan book will be nearly Rs 17 lakh and around 38 per cent of the total retail loans, by volume, will be Rs 10 lakh or below.

Post merger, the borrowing costs will come down by 130 basis points in comparison to FY21, he said. 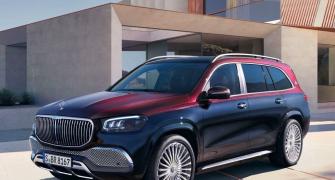 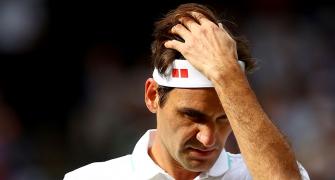 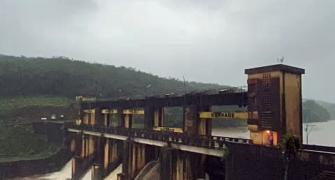 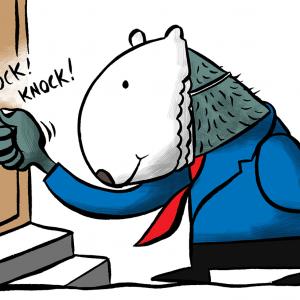