On the third anniversary of demonetisation, former economic affairs secretary S C Garg said the Rs 2,000 note, which the Modi government brought replacing older 500 and 1,000 notes, were being hoarded and should be demonetised. 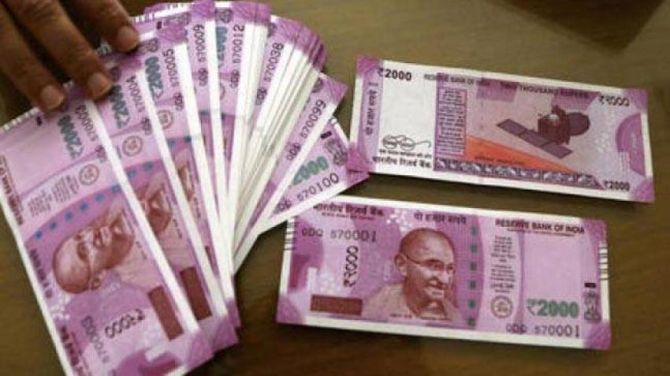 Three years ago, on this day, Prime Minister Narendra Modi made the shock announcement of banning the use of old 500 and 1,000 rupee notes with a view to curb black money, promote digital payments and make the country a less-cash economy.

"Cash is still quite high in the system. There is also stocking of Rs 2,000 notes in evidence. The expansion of digital payments is taking place all over the world. It is happening in India as well. The pace is much slower," Garg, who took VRS from government service after he was abruptly shifted out of the finance ministry, said in a note.

Garg, who headed the department that (among other things) overseas currency circulation till, said the Rs 2,000-notes account for about one-third of currency notes in circulation in value terms.

"A good chunk of Rs 2,000 notes are actually not in circulation, having been hoarded. Rs 2,000 note, therefore, is not presently working as a currency of transaction," he said advocating that they may be demonetised or withdrawn from circulation.

"It can be demonetised, without causing any disruption. A simple method, depositing these notes in the bank accounts (no counter replacement), can be used to manage the process," he said.

The November 8, 2016, demonetisation decision was aimed at lowering the high denomination currency in circulation, but almost all of the demonetised currency came back into the system during the window provided by the government for that.

Garg said cash is past its hey-day, although for a very different reason it is making a comeback.

"Very convenient digital modes of making payments are replacing cash at a fast pace," he said. "India has still a long way to go with more than 85 per cent payment transactions in the country still taking place in cash. The pace has to be accelerated."

Making large cash-based transactions costlier and subject to some tax/charge, making digital modes of payments conveniently available at all times and stopping cash handling in the government completely will help transition our country to less cash and to no cash economy, he said.

Also, the Reserve Bank of India (RBI) needs to move beyond the banks and involve all other payment infrastructure participants in this business of making payments digital, he said.

The former bureaucrat said cash has severe limitations although for small value transactions, it is still quite competitive and convenient.

He advocated taking more measures to make cash a little costlier and more inconvenient, and fin-tech based transactions efficient, cost less and convenient.

Implicit subsidies for cash transaction (no charge while depositing cash in banks, not providing notes of less than 10 rupees for transactions) need to be gradually eliminated and fin-tech infrastructure -- using the LED model, made universal and cost-free, he added. 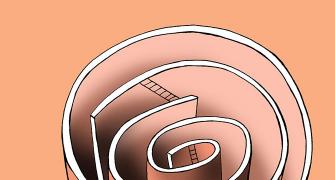 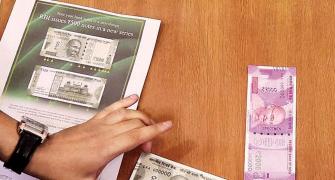 When did printing of Rs 2,000 notes actually begin? 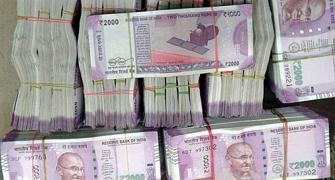 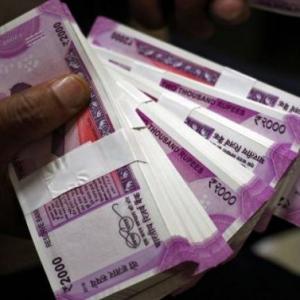 Is govt planning to phase out Rs 2000 notes? 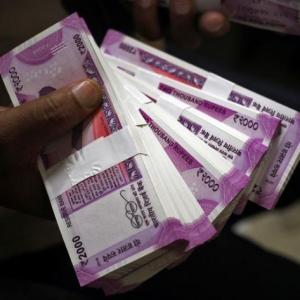