Unlike RIL, the Adani group has not yet brought in any big stakeholders to refinance debt or expand. 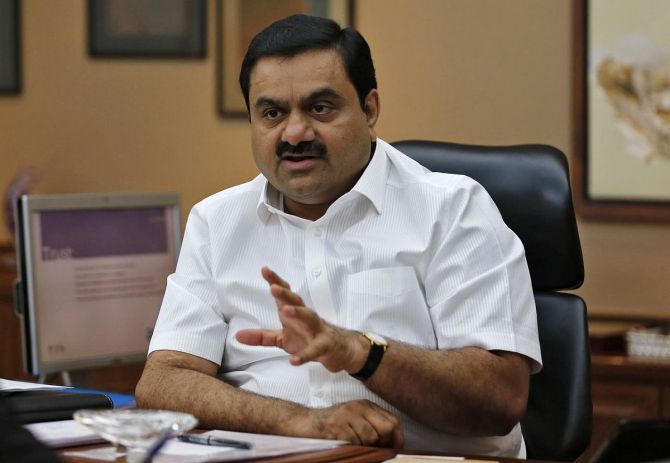 Recently, the SB Adani Family Trust, representing the promoters, announced that it was pledging 1.01 per cent of its equity holding in Adani Ports and SEZ Ltd to raise Rs 430 crore from Credit Suisse AG.

The money was being raised for Adani Rail Infra Pvt Ltd, a company that has shown interest in running private trains in India, but that news was overshadowed by another announcement that the group was acquiring a controlling stake in the marque Mumbai airports from the GVK group.

With this buy, the Adani group’s presence in the infrastructure sector, especially transport, is unmatched by any player, even globally. Consider:

The group operates 11 ports and terminals along the coastline and has acquired rights to six airports - eight if the two Mumbai ones are included.

Through Adani Logistics, it has presence in most segments of the cargo business.

In power, the group is present in all three verticals of generation, transmission and distribution.

It is going to be the biggest player in solar power with the Union government’s Solar Energy Corporation of India earlier this year awarding it an 8 gigawatt photovoltaic power plant and a 2-Gw solar cell and module manufacturing capacity.

This entails an investment of Rs 45,000 crore at a time when companies are pulling away from power sector investment.

It already has 12,450 Mw of coal-based generation capacity in Gujarat, Maharashtra, Rajasthan, Karnataka and Chhattisgarh, 8,500 circuit km of power transmission capacity and rights to retailing power to 2.9 million consumers in Mumbai.

Inevitably, comparisons have been drawn between the industrial empire of Mukesh Ambani and that of Gautam Adani but the two have followed different approaches. 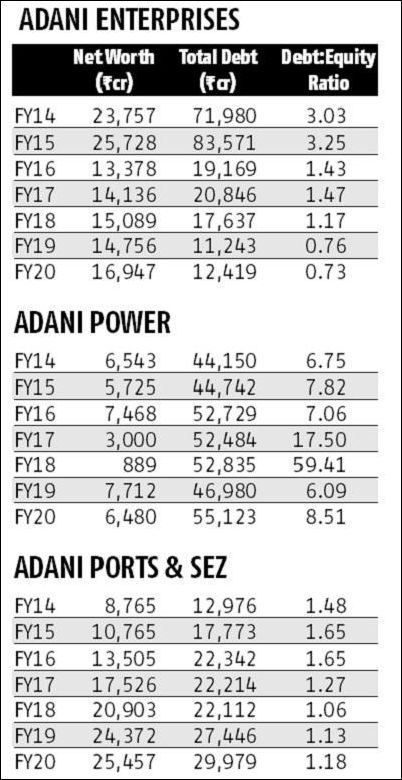 Adani’s evolution from a pure commodity player and exporter to a major infrastructure group has been primarily through greenfield ventures, whether it was the Gujarat Maritime Board approving the group’s captive jetty at Mundra in 1994 or in Australia’s controversial coal and transportation project.

Nonetheless, it, too, started taking the relatively safer route of inorganic growth, such as buying out Krishnapatnam port earlier this year and Snowman Logistics in December 2019.

And buying out the controlling stake in the existing GVK-run airport in Mumbai, one of India’s two busiest airports, and even the upcoming Navi Mumbai airport.

The question is whether the group has the ability to sustain these capital-heavy businesses.

Unlike Ambani’s RIL, Adani has not been in a comfortable position when it came to funding his ambitions.

On July 13, Fitch Ratings assigned Adani Ports and Special Economic Zones (APSEZ) senior unsecured notes of up to $1.25 billion BBB- (minus) with a negative outlook.

The proceeds are to be used for refinancing the debt of Krishnapatnam Port Company Limited (KPCL) and other debt, including early redemption of part of a US dollar bond due 2024.

Four days later, Fitch pointed out that APSEZ had some timing flexibility in its expansion projects with the management reducing its original capex spending for FY21 from Rs 4,000 crore to Rs 2,300 crore.

“In the worst-case scenario, management could cut capex to only maintenance, which is about Rs 800 crore,” said Fitch in its report, suggesting that the debt overhang need not be serious.

A look at the group’s six BSE-listed companies shows that its debt-to-equity ratio has been improving for its non-power business (see chart).

It’s the power companies that have reported high levels of debt principally on account of the stressed 4,620 MW ultra mega Mundra power plant and its takeover of the Mumbai power retailing business.

By contrast, at Adani Enterprises, the parent company of Adani Airport Holdings Limited (AAHL), the ratio improved to 0.73 in FY20 from 3.03 in FY14.

With six smaller and two big Mumbai airports in hand, this is bound to deteriorate.

Even in its Australian business, raising just $1 billion to part-fund the $15-billion Carmichael coal mine project, which includes building a railhead and port, became difficult when it signed a memorandum of understanding with the State Bank of India during Prime Minister Narendra Modi’s visit in November 2014.

The state-owned lender was extending support to a group that was neck deep in debt at the time.

Besides, anti-coal activists have been campaigning against the project ever since, creating legal and financing problems for the company.

For the six airports that have been leased to it in India, the group will have to follow a timeline.

Raising money for the Thiruvananthapuram airport would be especially difficult if the Kerala government persists in its opposition to the project award and does not provide land.

Unlike RIL, the Adani group has not yet brought in any big stakeholders to refinance debt or expand.

The only big tie-up it currently has is with France’s Total for its fuel and green energy business.

Total acquired 37.4 per cent in city gas distributor Adani Gas for around Rs 5,700 crore earlier this year and is expected to increase this to 50 per cent.

In April, Total also invested Rs 3,707 crore for a 50 per cent joint venture with Adani Green, which houses 2,148 Mw of operating solar projects in 11 Indian states.

In 2019, the French energy company had picked up a 50 per cent stake in a 5 million tonne LNG import terminal that the Adani group is building at Dhamra in Odisha.

Though the buy-out of Mumbai airports comes at a time when airport operators across the world are incurring losses, the group’s hold over the infrastructure sector has only tightened.

It is divesting stakes only in new businesses of petroleum retailing and LNG terminals.

And it is here that Gautam Adani will be in direct competition with Mukesh Ambani. 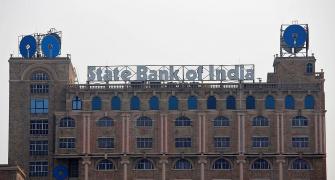 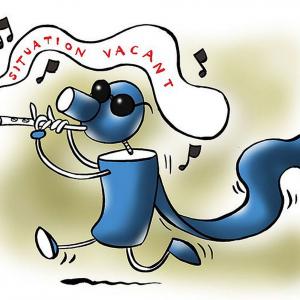